Dear friends, "November Doom" on MetalGate e-shop is about to reach its finale, and we still have a couple of aces up our sleeve so to speak. Today, we are revealing one of those, while also looking at two other note worthy acts to complete our triptych. The other ace is due Friday. Let us proceed.

Our point of ingress is of course the aforementioned ace, which goes by the name Quercus - one of many acts revolving around Lord Morbivod. This funeral doom trio recently released a special 2CD that contains their earliest pieces "Kverulant" (2002) and "Nenia" (2004). Get ready for over one hundred minutes of pure doom with long compositions, heavy riffs, and the ambience of utter despair. That is "Kverulant & Nenia"! 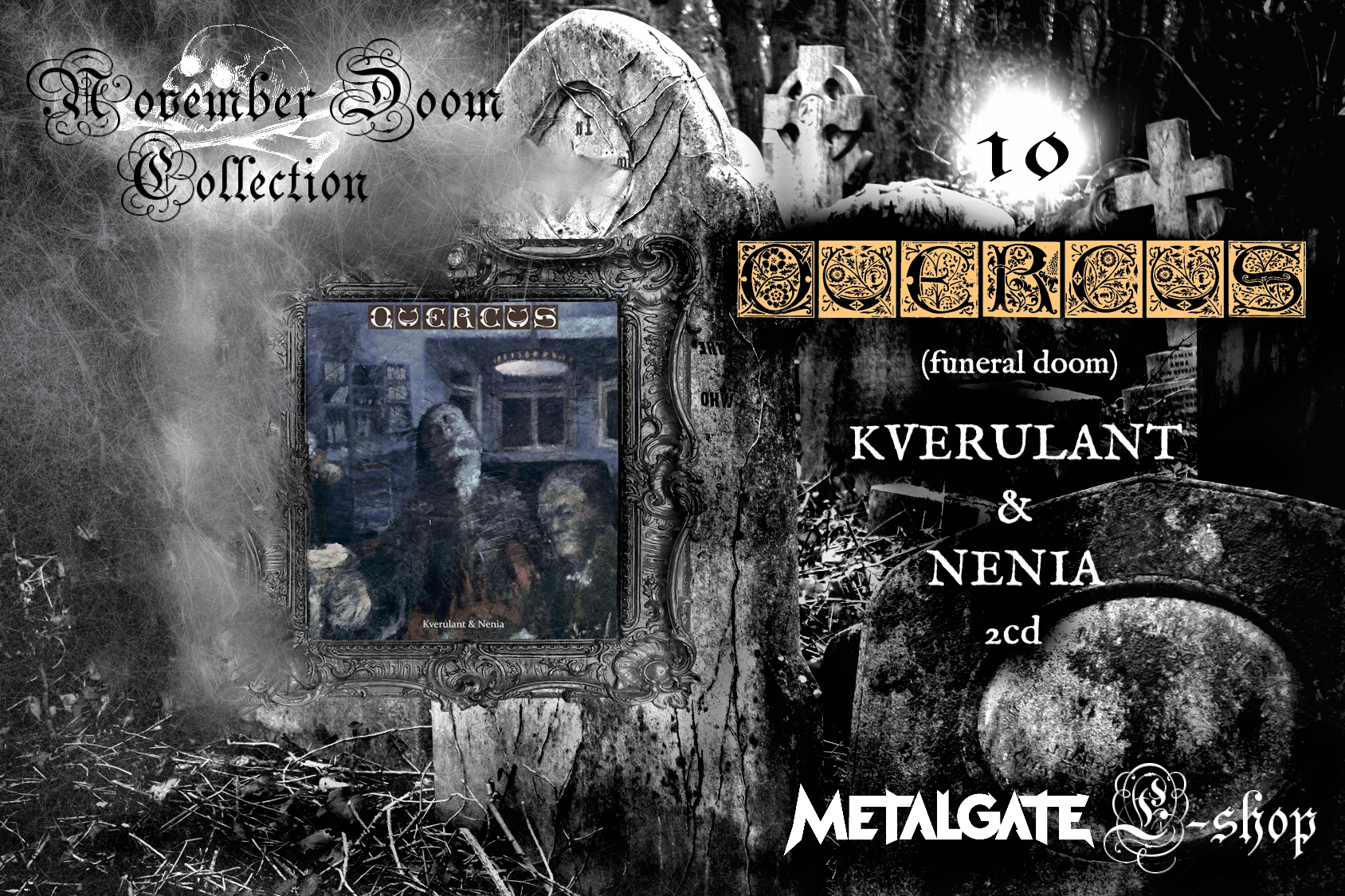 Our next offering features R.E.T Reaction Extasy Trance, an initially heavy metal outfit that found its way to doom in early 90s. Since 1992 R.E.T. are thus well known for their ability to combine doom with other metal subgenres, as well as with psychedelic or classical elements, which gives their music a perhaps less rigid feeling than is the customary doom imperative. Our catalogue includes both their five doom albums, as well as their early heavy metal material. 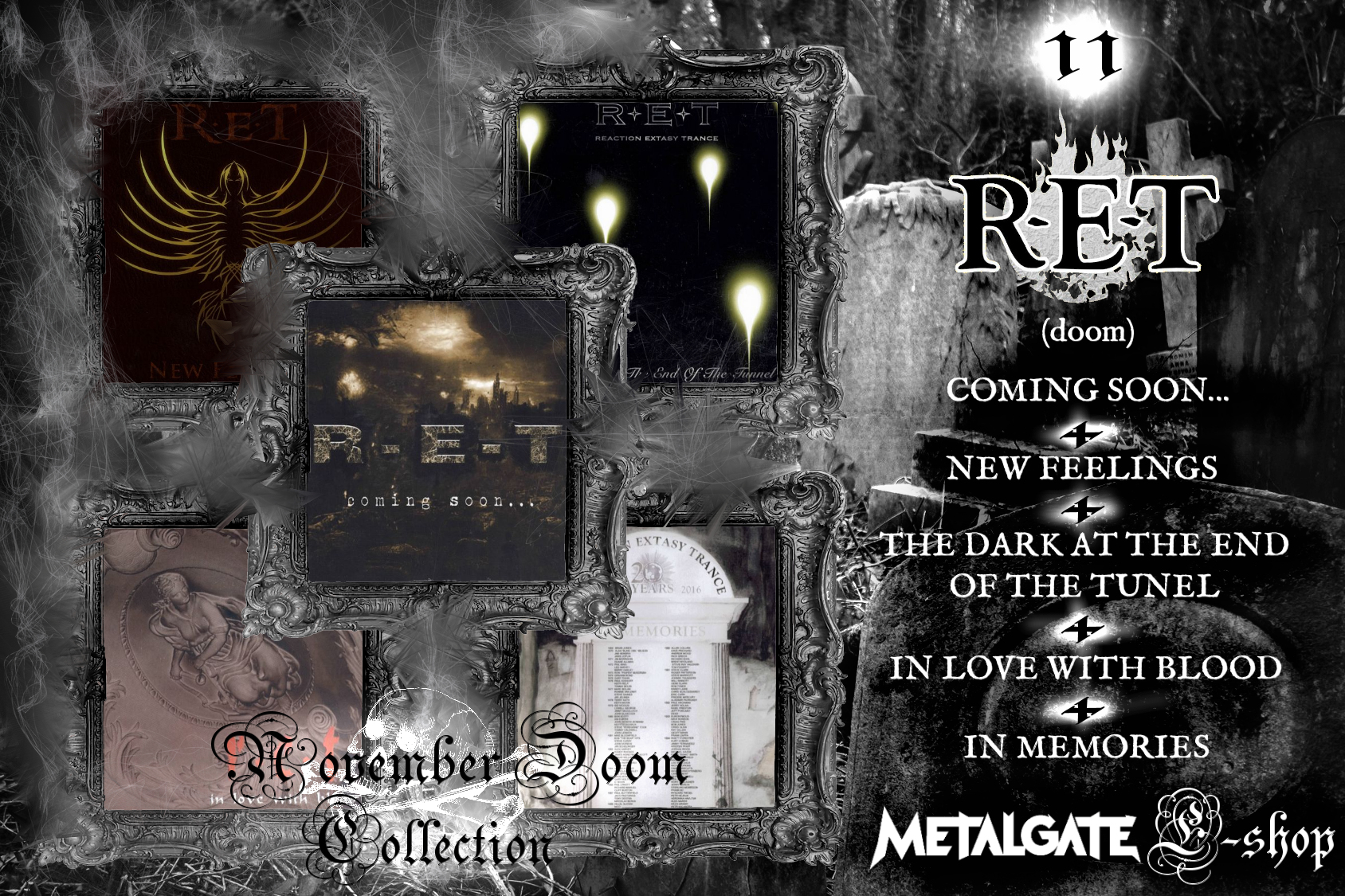 The final panel of our triptych belongs to After Rain from South Bohemia. This act builds on the foundation of Czech doom, while adding some black metal touches. If you thus fancy these two subgenres combined, with alternating male and female vocals, keyboards and even classical stringed instruments, then this is right up your alley! 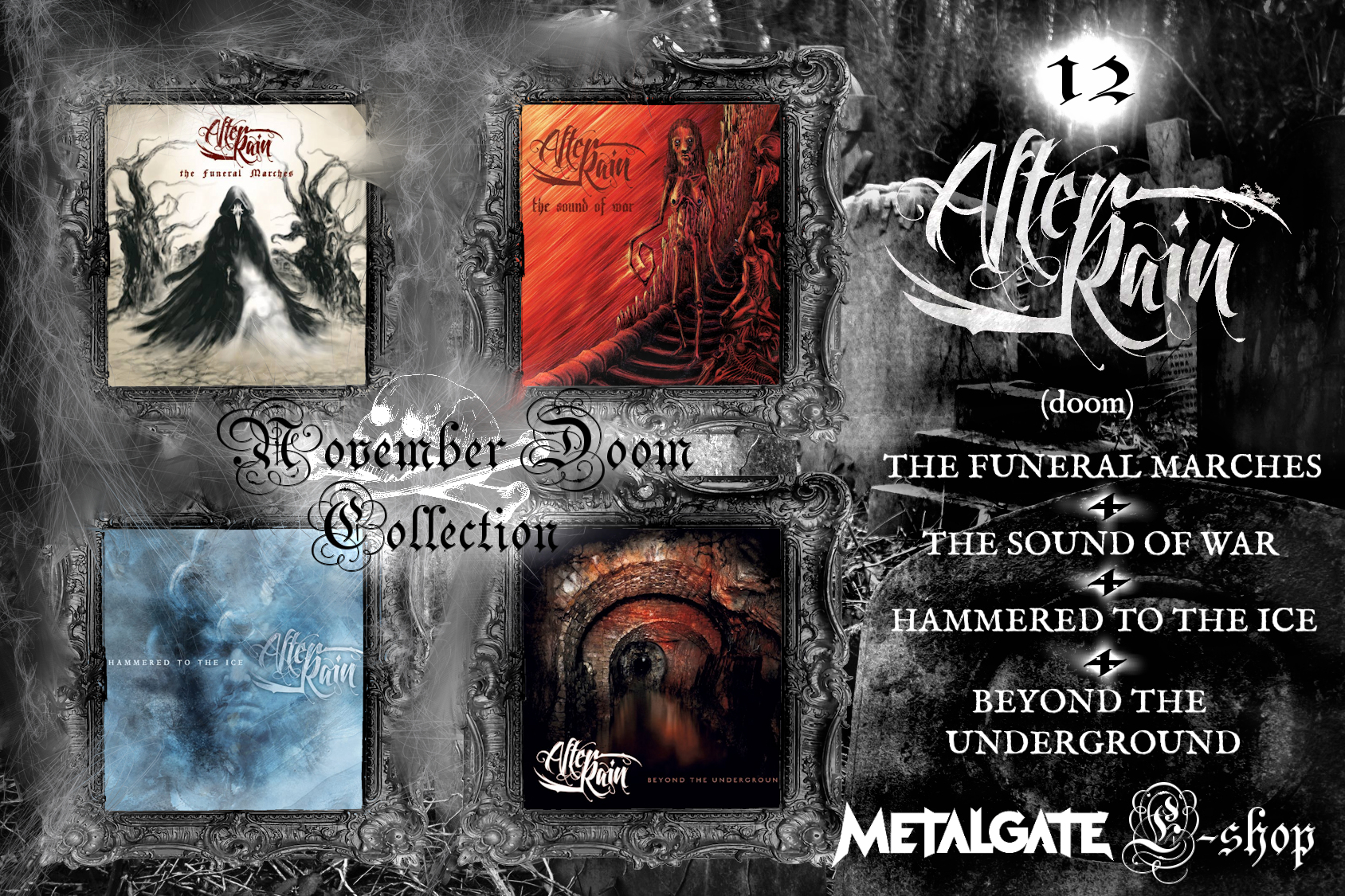 For the complete offering of November Doom, visit MetalGate e-shop!