Cover and contents of the Prelude to the Cult

Dear friends, the third installment of our coverage regarding the upcoming Czech edition of the pilgrimage into the black metal netherworld by the English writer and journalist Dayal Patterson is here, picking up where we left off last time, meaning that today, we are delving deeper into second act of this saga, originally published also in 2013 by the newly established Dayal’s own publishing house Cult Never Dies. 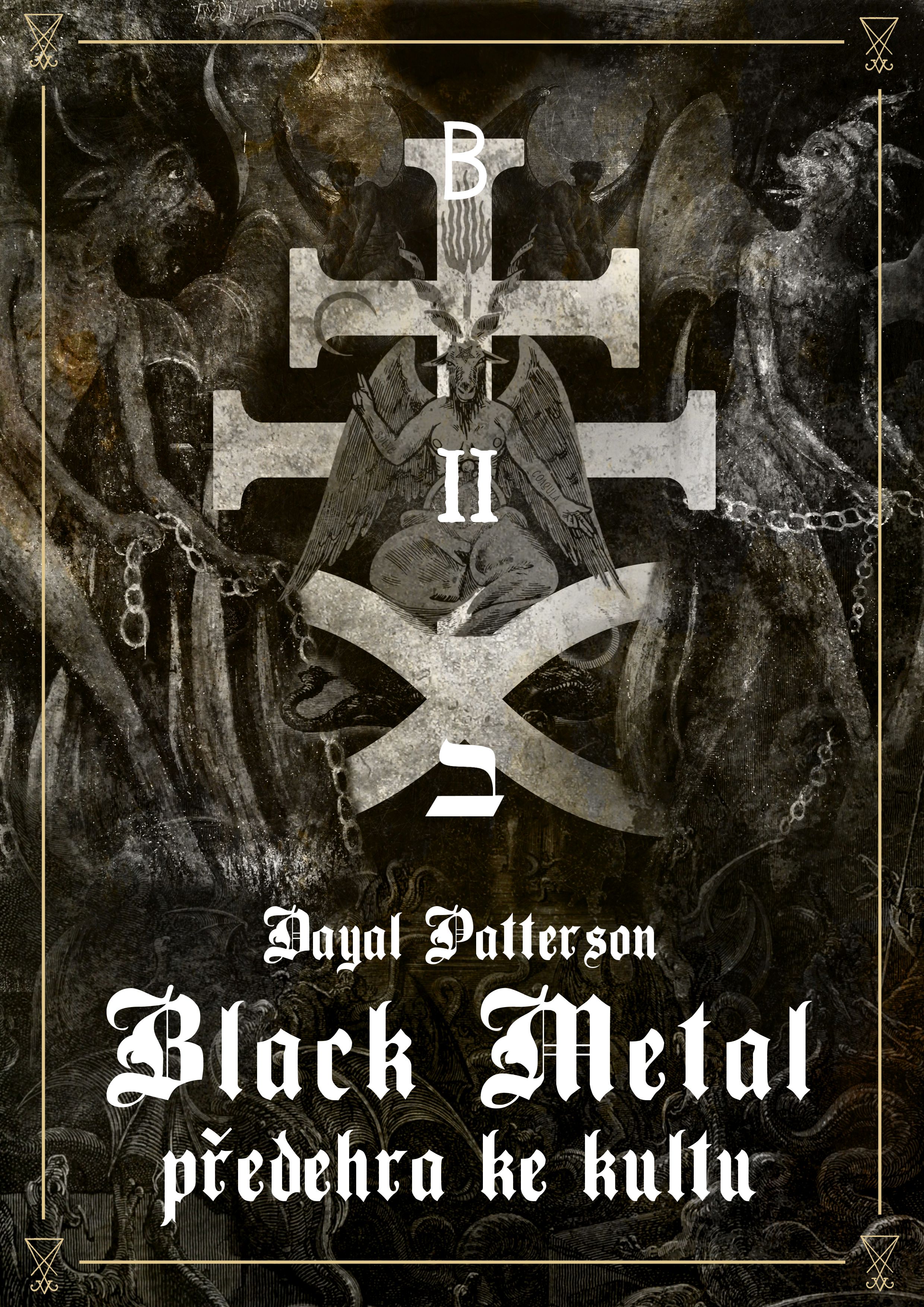 Content-wise, the second volume, i.e. “Black Metal: Prelude to the Cult”, differs from the first one in several important aspects. On one hand, it is shorter, offering 130 pages of text and photos in total; on the other hand, its form is also different, as the entire book rests on interviews with specific black metal bands and artists. These then happened either before Dayal began his career as a writer (hence the “prelude”) or were conducted during the research for the Evolution of the Cult but did not make it to the final draft (or in only a fraction).

Thus “Black Metal: Prelude to the Cult” on one hand expands on what oftentimes had to be covered only episodically in the first volume, while on the other hand evokes the spirit of an underground fanzine, which has been a key medium for the movement, especially in its infant phase. This book then stands both as a standalone work and simultaneously as an integral part of its predecessor.

The complete chapter listing is as follows: