Dear friends, we are once again delving into the project documentation of the upcoming new album "Illud Tempus" of the industrial metal mining consortium War For War!

Last time, the band mastermind Lord Morbivod guided you through the album creation and its themes. In today's installment, we have for you several things.

First, we are introducing the album frontcover, which was a joint creation of WAR FOR WAR's main protagonists, that is, of Lord Morbivod and of Lenka "Leni" Machová. You like? 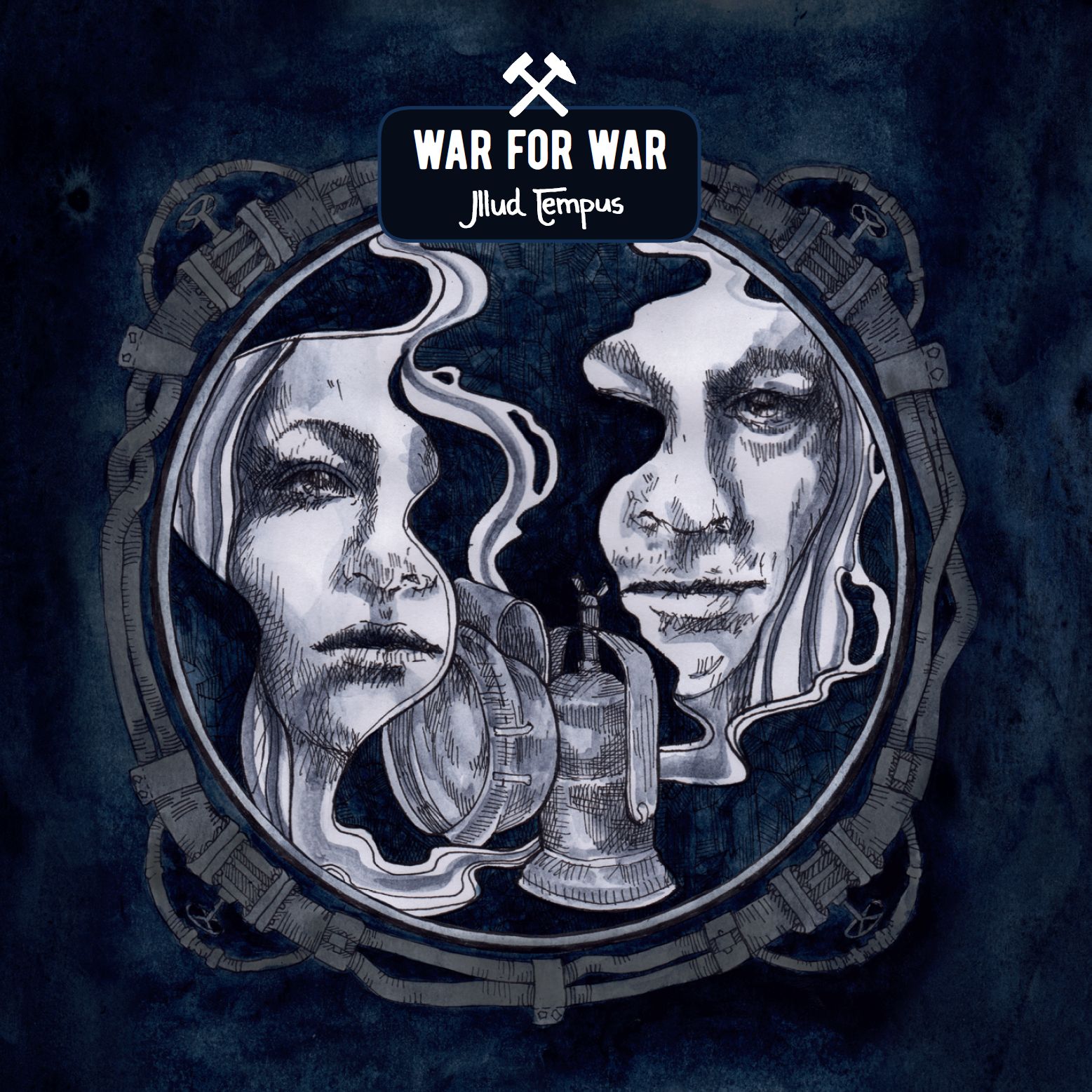 Second, here is the album tracklist, which consists of the following eight blasts:

And of top all that, you can now pre-order "Illud Tempus" on MetalGate e-shop! So, do not hesitate and order your copy today: