Introducing the art of "Black Tracks"!

Dear friends, time for another installment of our coverage pertaining to the upcoming new album "Black Tracks" of the Moravian cyber metal pack LIVEEVIL!

As we announced last time, today we shall look at the album art, authored by Marek Purzycki and David Najbrt. We thus are presenting to you the frontcover and the central art motif of "Black Tracks"! You like? 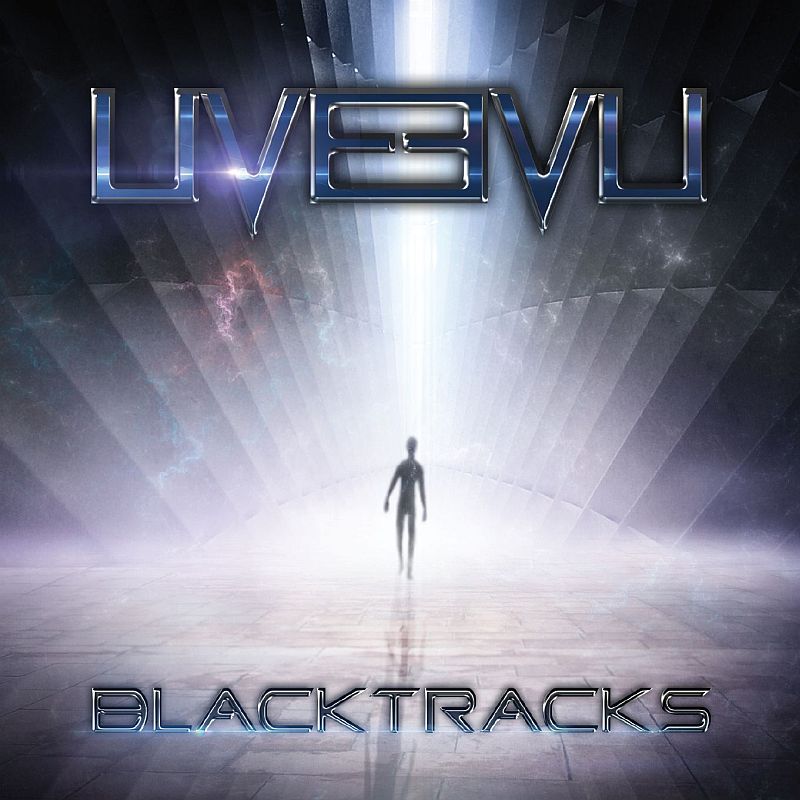 On top of that, we have for you also the album tracklist, which consists of the following nine blasts:

So enjoy and more next time.

You can also learn more about "Black Tracks" from the current press release available here.

Out early March 2016 under MetalGate Records!