Simply put, a lot! Especially in terms of the festival roster, wherein we already know three headliners and 15 other bands, which is still but a fraction of the full festival lineup, but already promises that this Czech festival feast shall be a helluva ride, as it should for the 10th anniversary.

You can look forward to bands new, bands that already played on MGCDF at one point or another in the past, since with 10 years comes a sense of retrospection, reflected primarily in our selection of artists, as well as bands signed under MetalGate Records, for this label of ours too shall celebrate its 10th anniversary next year. What are the new names then?

Beside the already announced Canadian warmachine CRYPTOPSY, MGCDF 2018 shall be spearheaded also by their U.S. colleagues and prime innovators of death metal - the iconic SUFFOCATION - who visited us in 2012, as well as by the Czech black metal legend MASTER'S HAMMER that returned to live shows after many years, whereby we could not miss such an opportunity.

Furthermore, get ready for old-new guests from abroad and icons of the local scene. Namely: 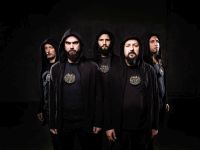 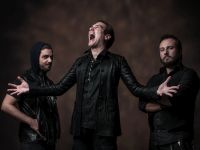 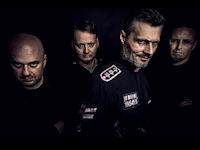 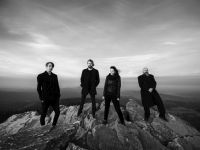 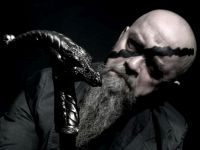 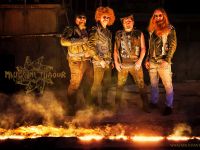 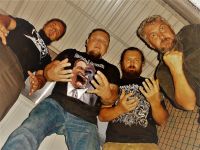 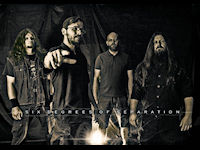 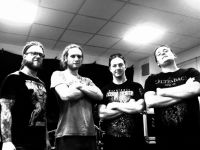 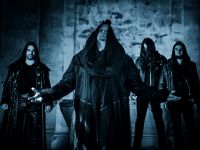 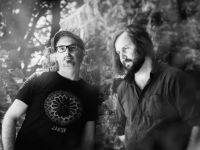 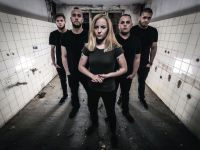 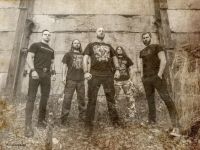 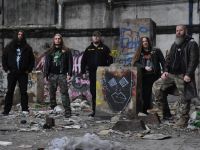 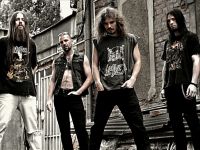 But that is not all. as we mentioned before, the 10th anniversary is not only a reason for a celebration, but also for a reminiscence and recollection of all that transpired on the shores of Lake Brodský in those past years. Surely there was plenty. 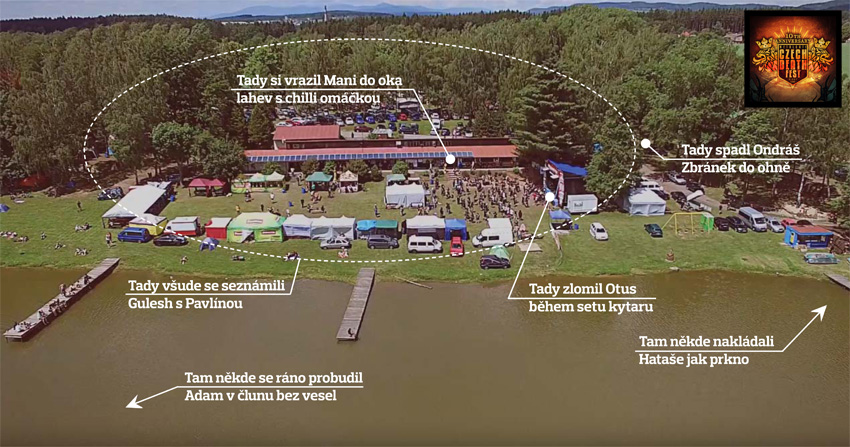 However, memory is an unreliable thing. In time memories fade and some 20, 30 years, there will be little left. Thus, we would like to ask you, the loyal fans of our festival, the recall your stories from the previous nine installments and let us know (via email, FB, mail, simply as you like) what magnificent, terrible, peculiar or singular things you experienced on our festival.

We all like to share our impressions from the shows, but there is plenty of occurrences that happened in a small circle of friends, in pairs, or in private, and which complete the unique atmosphere of this enterprise. Those are surely experiences worth sharing within our community, not to mention that we will have something more than our fading memories.

If you allow, we will publish your adventures on the festival website and FB page between January and April next year. Then, we, the organizers, shall meet and select one memory - the one that got us the most, and which we would like to use in one of the clips commemorating ten years of MG CDF. Down the memory lane then!

And on top of all that, for all our fans we have here, given the anniversary, one truly special gift and a contest at the same time!

Do you want to enjoy the anniversary MGCDF 2018 not only as a visitor, but also to step into the spotlight? Do you want to experience the feeling of being on the stage infront of a full pit and bask in the grace of the crowd? Do you want to try out being a frontman with a thundering warmachine of a band behind your back? Do you? Then go for it, because we now give you a chance to join on MGCDF vol.10 Tortharry as their frontman and perform with them one of their songs!

What to do? Find out here!