Dear friends, the history of this year’s installment of our/your Czech metal feast is coming to a close, however, only to recommence in the year that is to come.

Last week, the Czech government introduced a plan of gradual lifting of the emergency measures. Said plan does count in the cultural sector, i.e. in its last wave that is to begin June 8, 2020 and allows for events with attendance of max. 50 people. And though this fact may bring some degree of optimism, for our festival on the other hand represents a proverbial roadblock, as it cannot be expected that a mere week later (wherein the 12th installment is precisely to take place) the events of at least 2000 people in attendance would be also be permitted, furthermore without the need to wear face masks and to maintain the safe distance from other people (which would either way be impossible to practice in a festival setting).

Since April, we were very much aware that given the closure of borders, not only here but also elsewhere in the world, all foreign bands in our roster would be unable to perform. For that reason, we came up with a backup plan (in case this year’s installment would take place after all) of a purely local line-up, but even that is over now.

Considering all these factors, we thus have no choice but to go with the “worst case” scenario and relocate the 12th installment in its entirety to next year. This fact has already been arranged with various subjects involved, such as the Brodský camp, the partner brewery Primátor, as well as with numerous bands, so that we can keep the line-up the same as much as possible. 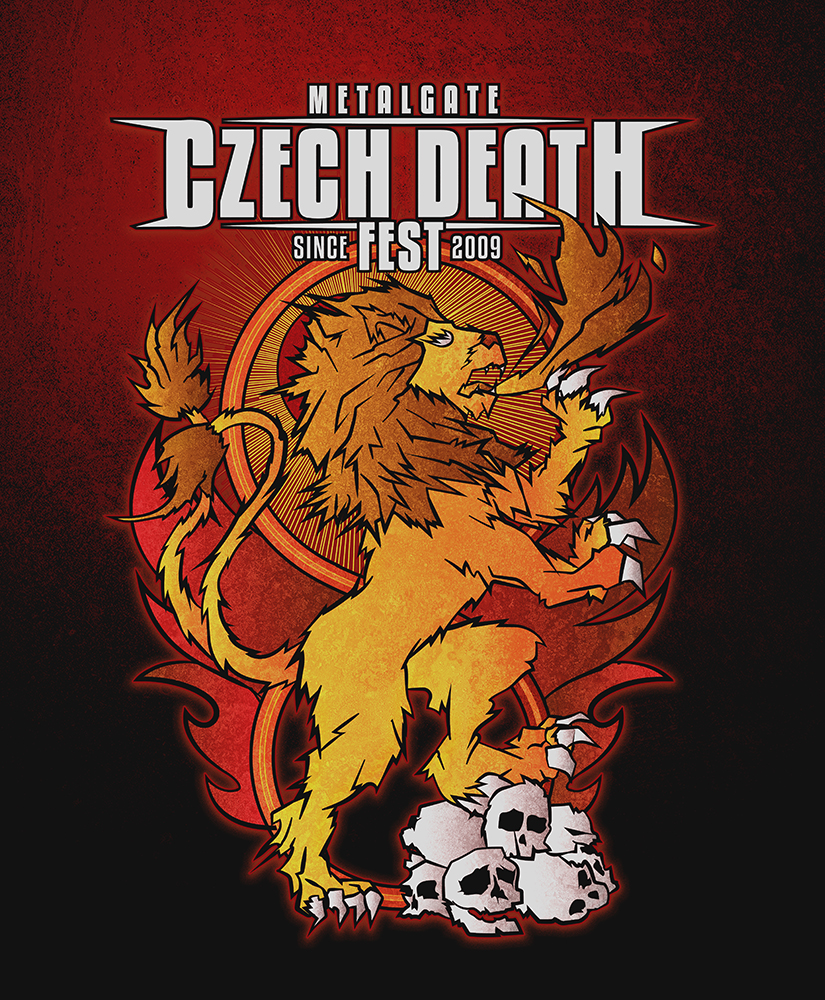 All tickets issued this year remain of course valid for 2021. It is after all the same installment, just a year later.

At the same time, we of course understand that this life on hold thanks to the various emergency measures had an adverse economic impact on many people, whereupon you are entitled to a refund of your tickets. We will inform you shortly on how to do so. That said, you will however have our immense gratitude should you decide to support our/your Czech metal feast by at least keeping your ticket for next year.

In conclusion, we would like to add that we now have over a year to prepare and to embellish this/next year’s installment further, so that there is even more to look forward to. And in some 14 months from now, we will delightfully welcome you all at long last back to the usual scene of the crime.

Thank you for your attention and hold fast!
MGCDF team