Dear friends, next weeks begins in Jaroměř yet another installment of Brutal Assault and we shall once again attend. Not only shall one of stages again bear our name, but same as last time, the battle shall be joined by a contingent of our bands!

This year, get ready for Postcards from Arkham, presenting their brand new album "MANTA" 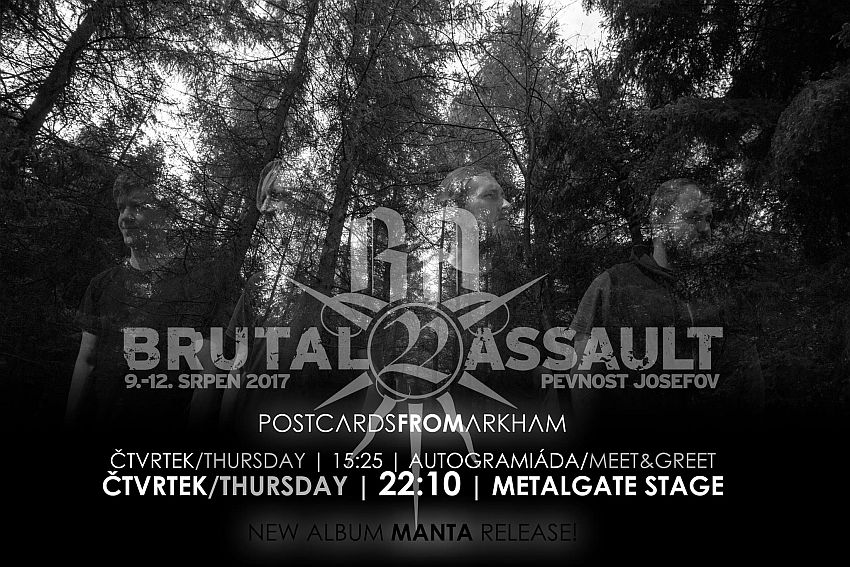 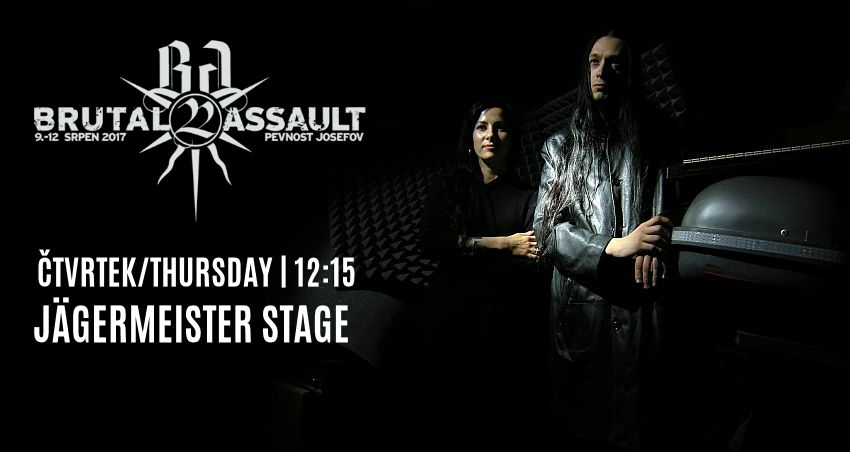 And completing the trinity are the singular veterans Six Degrees Of Separation with their current album "Simple". 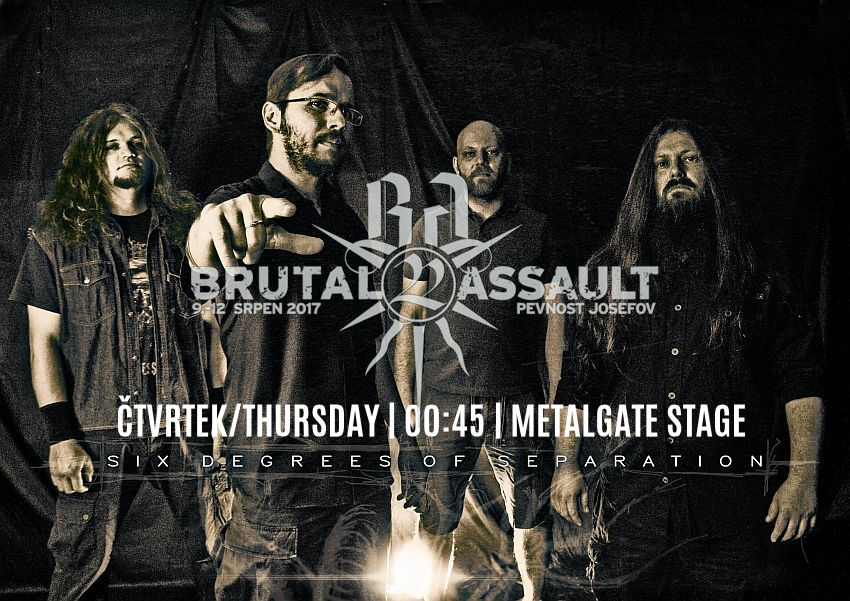 All three bands are performing on Thursday, August 10, so mark the schedule and check them out.

And finally, feel free to drop by our merchstand, wherein shall await you not only "MANTA", "Illud Tempus" and "Simple", along with plenty more titles from the catalogue of our e-shop, but also the first emission of tickets to the 10th anniversary installment of the Czech metal feast MetalGate Czech Death Fest OpenAir!