Dear friends, ever since Roger J. Greeves disappeared in Kingsport, whilst investigating the cult of the Orphic Assembly of Manta Primordialis, no further developments emerged. However, now the veil of silence lifts...

...for there are indeed news regarding the "Eternal Monument of Manta Primordialis and Her Cosmic Song", by which we mean the upcoming new album "MANTA" of the Czech Lovecraftian project Postcards from Arkham.

The OAMP was not idle in the meantime, and thus the depths of the immaterium yielded the frontcover of the Eternal Monument: 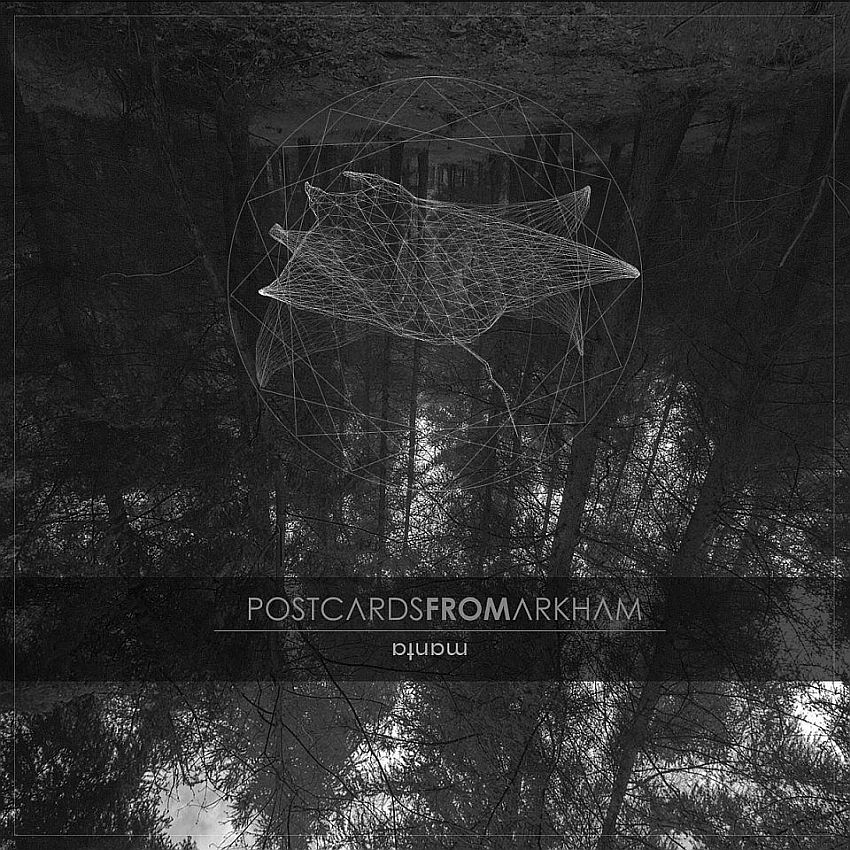 As well as a single entitled "The Kvlt ov Dream":

On top of all that, we have also just launched pre-orders of this opus on MetalGate e-shop!

"As Azathoth dwells behind the angled space, so does His Cosmic Song resonates in the totality of spatiotemporal configurations of Being, whereupon in each exist those that seek this primordial melody that is the glimpse from the being to the becoming." Excerpt from Acousmatic contemplation of Azathoth in Musica by Dutch occultist Claes van der Heyl