Dear friends, although we initially announced that next installments of our coverage pertaining to the upcoming new album "Cygnus Oddyssey" of the Prague-based dark progressive experimental metal project Demimonde shall resume after the holidays, we ultimately decided not to delay the matter and keep you waiting...

..because, among other things, the album shall be released earlier than planned, i.e. in mid-August!

So, the next installment is here and in it we present to you the frontcover of "Cygnus Oddyssey", authored by Daniela "Dahlien" Neumanová (Dahlien Design), whom you can otherwise see on the vocals of Keep On Rotting, The Corona Lantern and Diligence. We hope you like at least as much as we do. 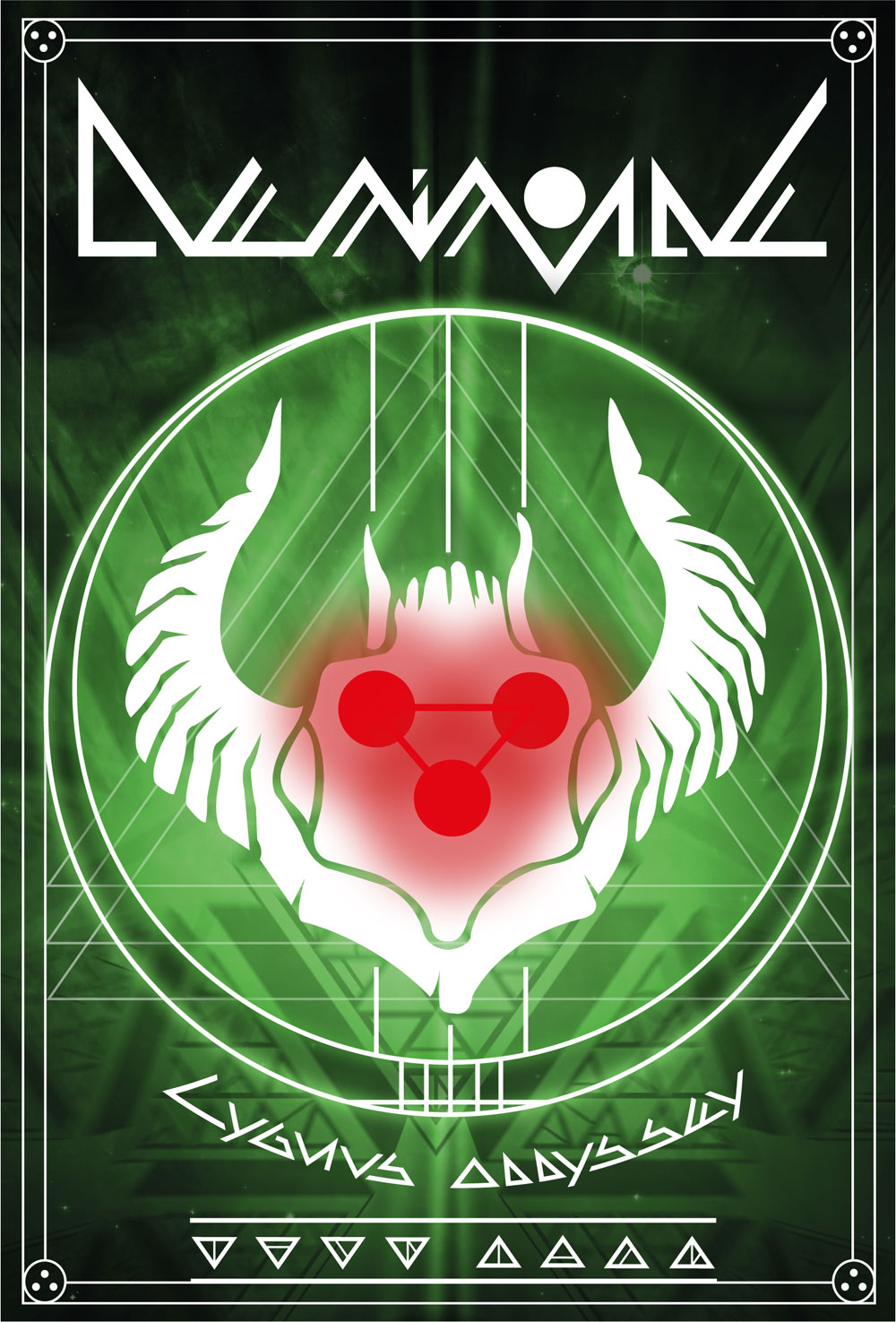 As you can see, the frontcover size indicates that "Cygnus Oddyssey" shall have a bit unusual format for a CD, which is because of the graphic novel that forms an integral part of the album. We shall look at that in the next installment of our coverage (to remind yourself, revisit the current press release here).

That is not all however! We also have for you the album tracklist that consists of the following eight blasts:

And finally, as far as tracklist is concerned, we shall let you in on the fact that "Cygnus Oddyssey" offers three orders in which you can listen to the songs - the classic, the accelerated and the story one - and it is solely up to you which one to pick.

So enjoy and more next time! And do not forget that "Cygnus Oddyssey" shall already be available exclusively on the 21st installment of Brutal Assault festival!