Dear friends, new week is here and with it the second installment of our coverage pertaining to the upcoming new album "Simple" of the Czech metal soul icon Six Degrees Of Separation. Today we shall use the oportunity and divulge detailed information about the album as such...

...meaning  where it was recorded, how many tracks it contains, what it is about, who is in charge of the album art, where Bluebeard burried his treasure and so on. Read on. 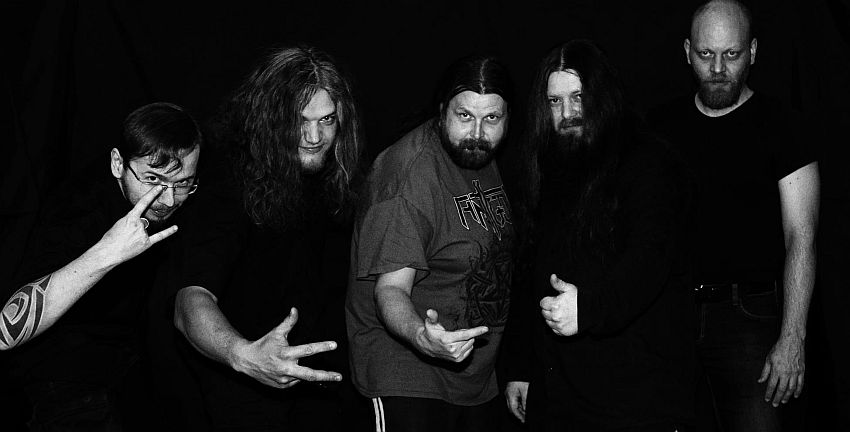 ...long time ago (i.e. at the end of March this year) SDOS returned to their, for all intents and purposes, home Šopa Studio, so that beyond woodlands and wastelands they could translate into ones and zeros the outcome of their joint psychotherapy known as the creative stay in the rehearsal room.

During this secondary art-therapy, enough binary code was accumulated to make for ten tracks (the drummer, Pickard, claims to have recorded 11, but he was never good with numbers) that further explore the musical world typical for the band – a mix of expressions borrowed from all branches of the metal genre, introspective tests, signature vocals and straight bass. Contains even a ballad this time.

The recording was supervised by Staňa Valášek, father of SDOS sound, who was also in charge of the whole post-production, given a free hand (read: “…get the hell out, I will make something of it”) with only an elementary direction that the new stuff “must have baaalls”. The final sound is thus a retrospective of what SDOS played before, as well as a promise of what is to come (more ballads?). 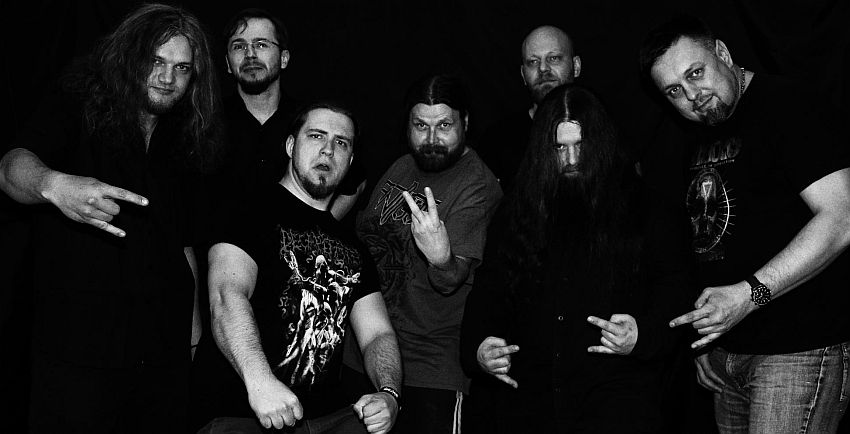 Thematically speaking, initially strictly conceptual songs, composed under the working title “Working Title”, lost all their conception during the fine-tuning in the rehearsal room and thus their collection was given a very simple title “Simple”, which perfectly reflects not only the approach to the composition of the songs, their arrangements and the musical level, but also their accidental and after all conceptual connection, that is, a thesis that even the most complex structure always rests on a simple ground (Marx anyone? Base, superstructure…) and that beyond even the most complicated situation in life there is a simple feeling, urge or deed.

The art of “Simple” is being taken care of by Igor Botko from the Belarusian band Vein Of Hate, who managed to imprint the album art with a feeling of archetypal urgency, which brings us finally to some artistic value.

From the standpoint of the lumber construction theory, this album is highly unpractical, may be interesting though for all SDOS fans, but it is a must for all Spice Girls followers. Six Degrees Of Separation = Simple.

The whole text is available in the press release here.