Cover and contents of Dio's biography

Dear friends, the third installment of our coverage regarding the upcoming unofficial biography of the heavy metal legend Ronnie James Dio by the American writer James Curl is here. Today, we are diving into the visual side of the book on one hand, and its contents on the other.

First, herein is the book frontcover, authored by our own graphics department. Beside the now iconic gesture, which Ronnie made famous throughout the metal subculture, the cover art also contains several references to some of the bands with which Dio was involved. So, how do you like? 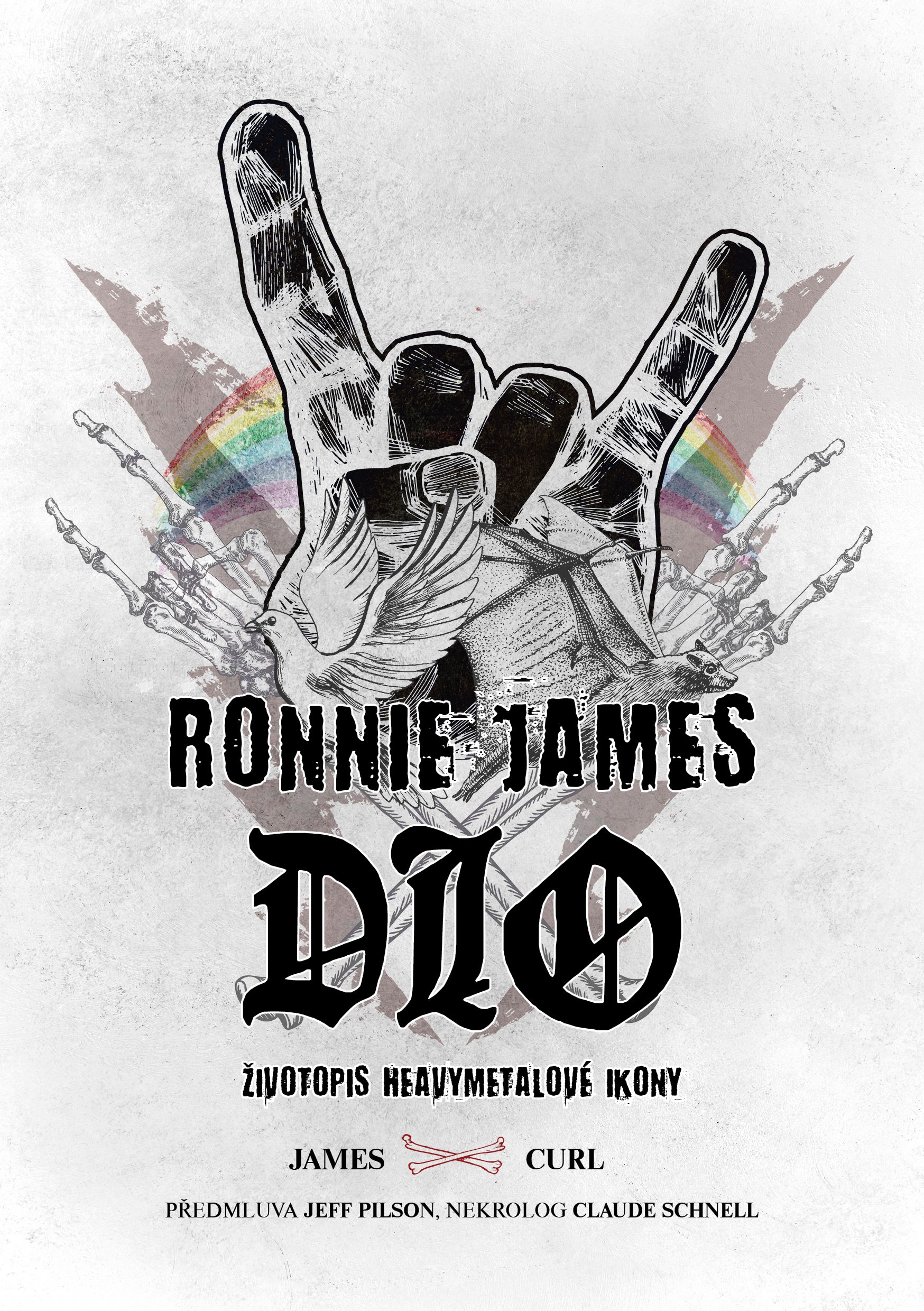 Second, content-wise, “Ronnie James Dio: A Biography of a Heavy Metal Icon” covers six decades of Dio’s musical career, from the very beginning in school orchestras and in the band Vegas Kings (later renamed to Ronnie and the Red Caps), over his involvement with Elf, Rainbow and Black Sabbath, as well as his solo career, up to the Heaven & Hell project. The story will thus take you through the following 14 chapters:

Birth of a Metal God / A Real Band / The Elf Years / Rainbow / Black Sabbath / Dio / Vivian Exits / Dean the Dragon / Lock Up The Wolves and Black Sabbath Once More / Dio Once Again / Magica, Tenacious D and Killing The Dragon / Master Of The Moon and the Pick of Destiny / Heaven & Hell / The Final Curtain

The book further contains a complete discography of Dio, as well as a foreword and a eulogy penned by Dio’s friends and long-time band mates Jeff Pilson and Claude Schnell. Also included is a photogallery of the various stages of Dio’s life.