Introducing the author of Dio's biography

Dear friends, welcome to the second installment of our coverage regarding the book “Ronnie James Dio: A Biography of a Heavy Metal Icon”, the release of which in Czech translation fast approaches. To take it step by step, today we would like to acquaint you with its author, the American writer James Curl. So, let's learn more about him.

James was born December 3, 1969, in San Diego, California. Growing up in the late 70s and 80s, he was exposed to a lot of great music, resulting in his love for hard rock and heavy metal, which in fact informed his later path. His literary career however began in another area entirely, that is, in sports, with two biographies of the boxers Jersey Joe Walcott (published 2012) and Jack Sharkey (published 2015). A year later, James finally turned his attention to his rock 'n' roll passion and began writing precisely the biography of the heavy metal legend Ronnie James Dio, mainly because the promised official memoirs of Dio were still nowhere in sight. His account of Dio's life was published in 2018, with the Czech translation, as a small reminder, coming this month already. 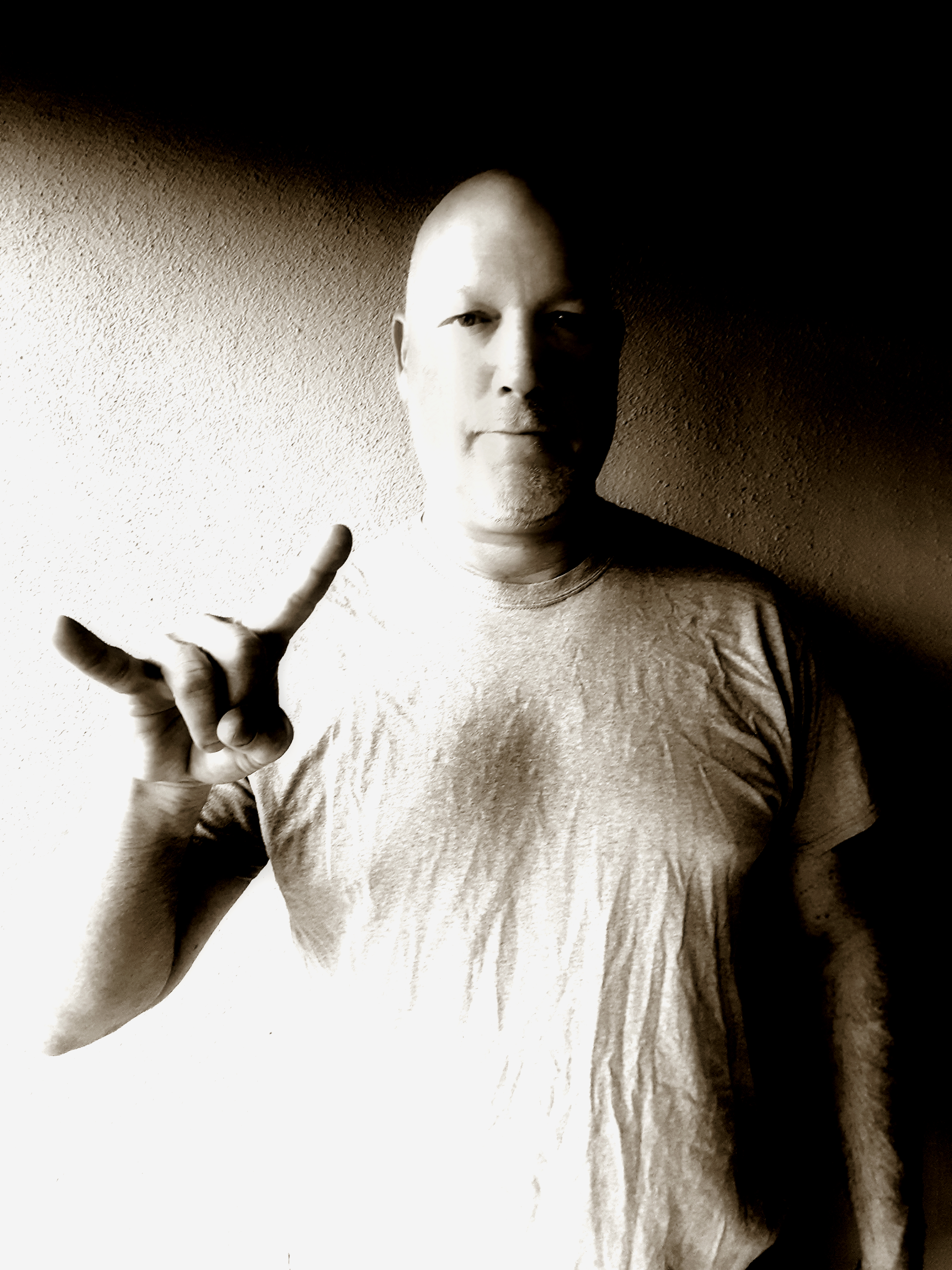 Of course, this book was not the only venture of James Curl into the world of music. In May 2020, he published a similarly oriented work, entitled “Dokken: Into the Fire and other Embers of '80s Metal History”, which is in fact the very first book about this American glam metal band.

James currently lives in Sacramento, California with his family and is busy working on more rockin' books. There is thus much to look forward to in the future.