Syndrome of the forgotten silence

Dear friends, since some time it has become almost something of a tradition to conclude our release plan for the given year with a literary title, and 2020 will be no different. Yes, another book is in the works, set for late November/early December, being from the category of band memoirs! Whose history was penned for posterity you ask? We answer with two words: FORGOTTEN SILENCE!

A phenomenon of the Czech metal scene and music-wise, one of the least graspable acts, wherein the term "distinctive" applies in full. Since their founding in 1993, these pioneers of the Czech alternative metal have explored a myriad of facets ranging from death and thrash metal, over rock, progressive and psychedelic, all the way to ambient or even pop, recording all of it in a vast discography of over 20 titles. They became a singular current within the Czech metal that is ever evolving, always ready to surprise and is now reaching its next milestone.

Entitled "Diagnóza 19932020: Syndrom zapomenutého ticha", it is the story of FORGOTTEN SILENCE, presented on more than 300 pages, and framed within the creation of individual albums, as the landmarks of the band's life. The book is authored by Lukáš Hořínek (editor of FOBIA webzine) and Alexandr "Krusty" Nováček (the frontman of FORGOTTEN SILENCE), being their first work of literature, which they however approached with the utmost drive and care. 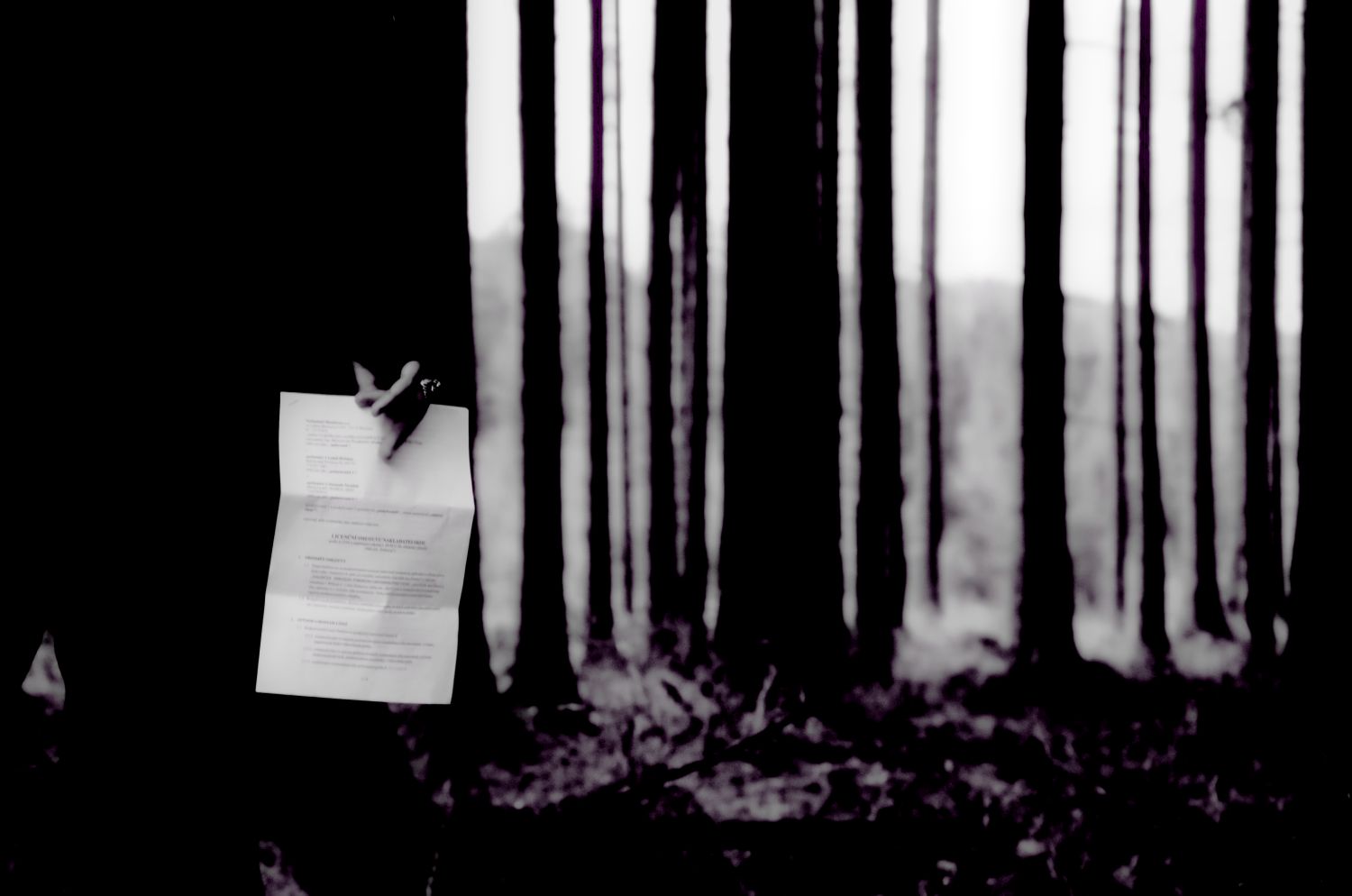 All fans of FORGOTTEN SILENCE will thus have an excellent opportunity to relive all the key moments in the story of their favorite band. For those that have not yet had the pleasure, there is then no better way of getting acquainted with this singular act.

Such are the opening remarks of our coverage, in which we will delve into this title in greater detail as usual. So, stay tuned and more next time!