Dear friends, a new month is here and with it another item from this year's release plan of MetalGate Records, and a double one at that, for at the end of October you can look forward to new albums by two of the bands signed under us, namely Six Degrees Of Separation and Arch Of Hell!

In case of SIX DEGREES OF SEPARATION, gear up for their already seventh full-length. Entitled "Old Dogs", it shall offer, similar to its predecessors, again that signature energetic and very much distinct take on metal, which the band sometimes calls "metal-soul", on the scope of 12 songs no less. Thematic-wise, "Old Dogs" can be considered a balancing album, as it looks back at what was, reflects upon what is, and anticipates what shall come. Simultaneously however, there is a second line to the album, a musical essay about the concept of help, its meaning and purpose, and its perception. No doubt, this album will offer much food for thought.

ARCH OF HELL on the other hand engineered their third full-length in an almost Däniken-esque vibe, as the core of the new offering entitled "Arrival" is all about ancient civilizations (especially the Egyptian one) in context of visits by beings from other worlds. The soundtrack of this 11 songs long crypto-archeological expedition into the hidden chapters of mankind's history is then the sympho-melodic metal with death metal elements, just the way you like it in case of AOH.

Today thus begins our usual coverage of both titles, launching with the already traditional deal signing snapshots, so stay tuned for more info. 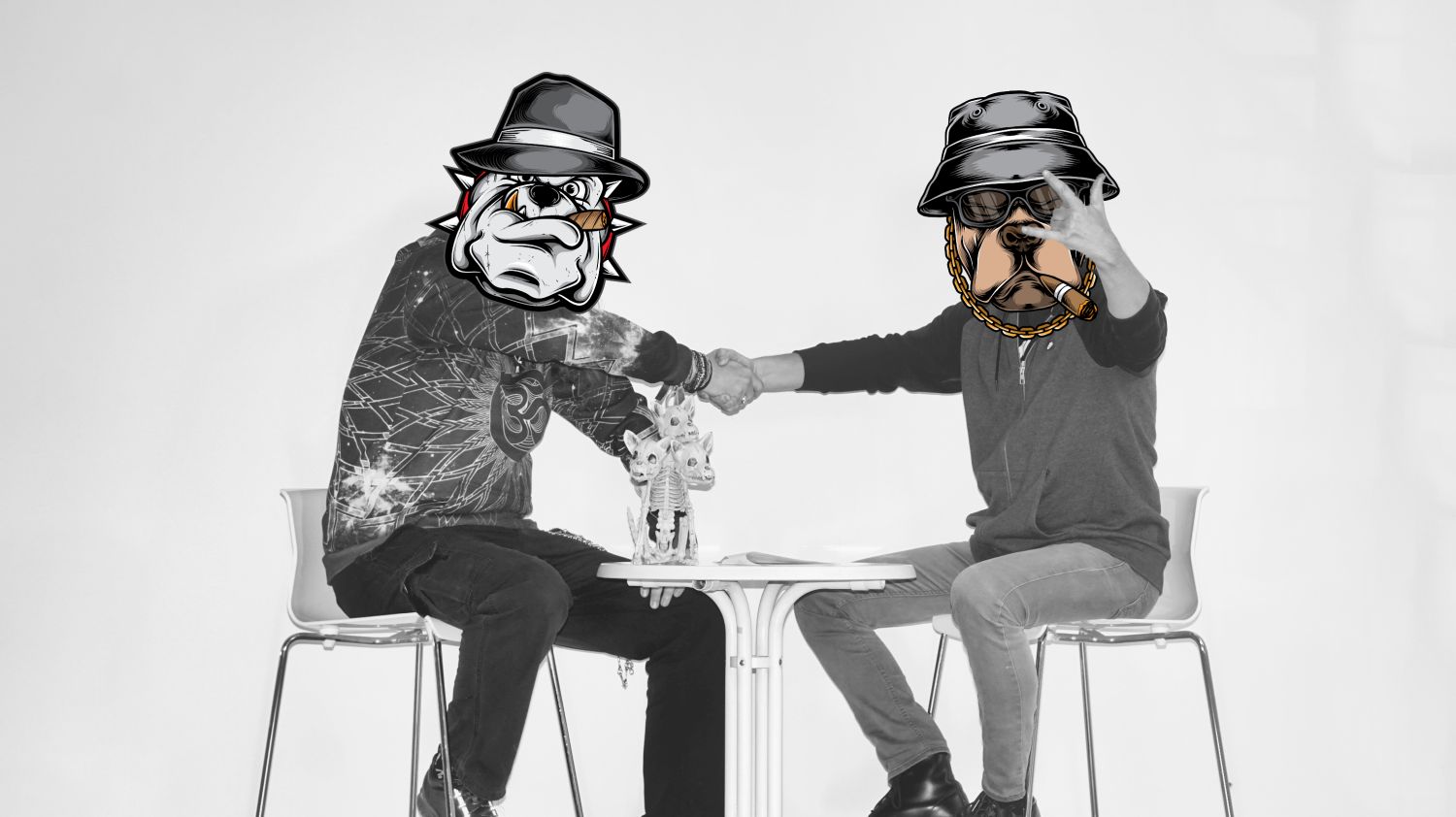 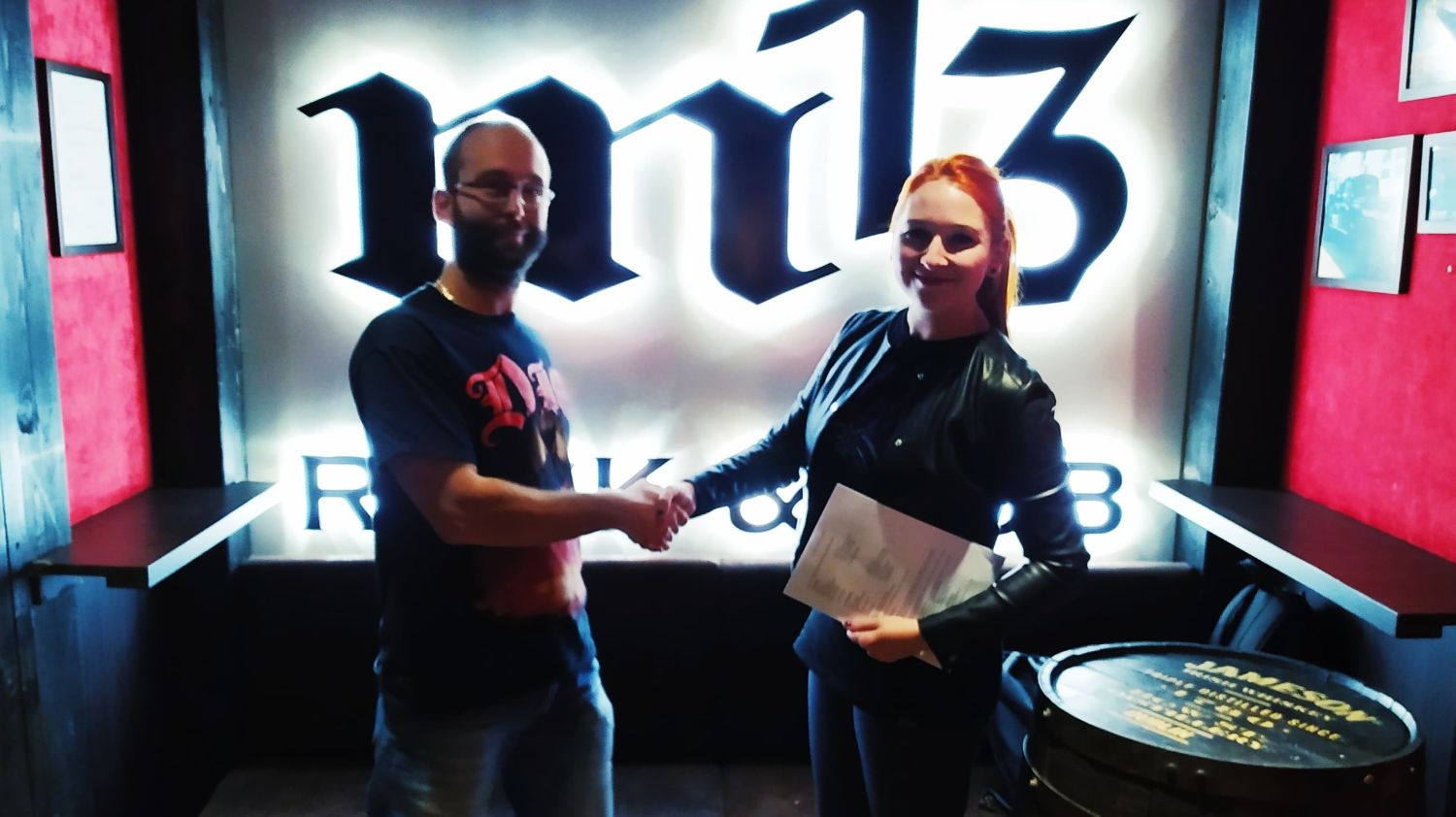