Dear friends, as the summer is slowly but surely drawing to a close, it is time for us to dive into the remaining part of the release plan of our label for this year. We are beginning on our home turf so to speak, i.e. in the Prague undercurrents, wherein the black-doom act Voluptas re-emerges with its second full-length opus.

It is to be titled “Towards the Great White Nothing” and is scheduled for release next month already! We thus also cordially welcome VOLUPTAS as the latest reinforcement of our ranks!

Compared to its predecessor, the “Ved Rums Ende” debut, this piece shall offer more compact, more straightforward, and faster black metal soundscape that however did not loose its rather experimental fiber. There is less of the punk aspects that so significantly contributed to the overall sound of the aforementioned debut, yet that meant more space could have been given to rock elements, the eccentric approach to which references for example the Norwegian avant-garde of the 90s.

Of course, there will be plentiful opportunity for you to get acquainted with the musical and other qualities of “Towards the Great White Nothing” in our usual coverage, wherein this album will be introduced from various angles, beginning today with some snapshots from the album deal signing as always. 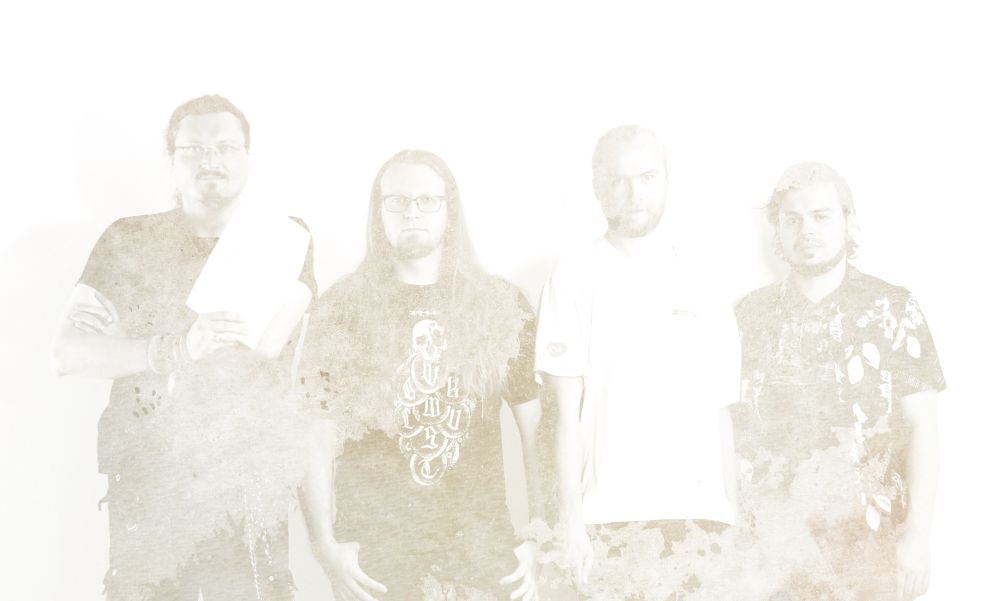 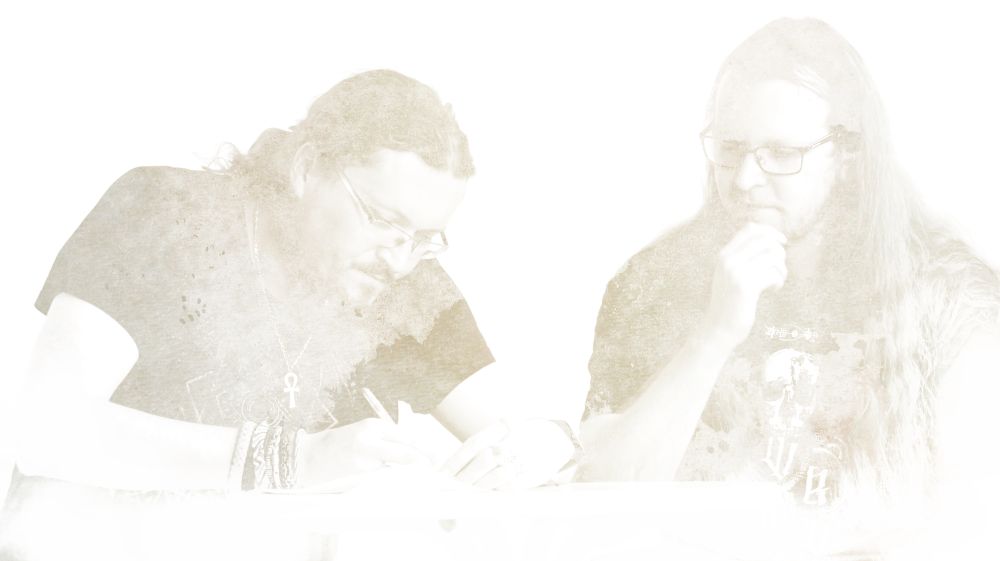 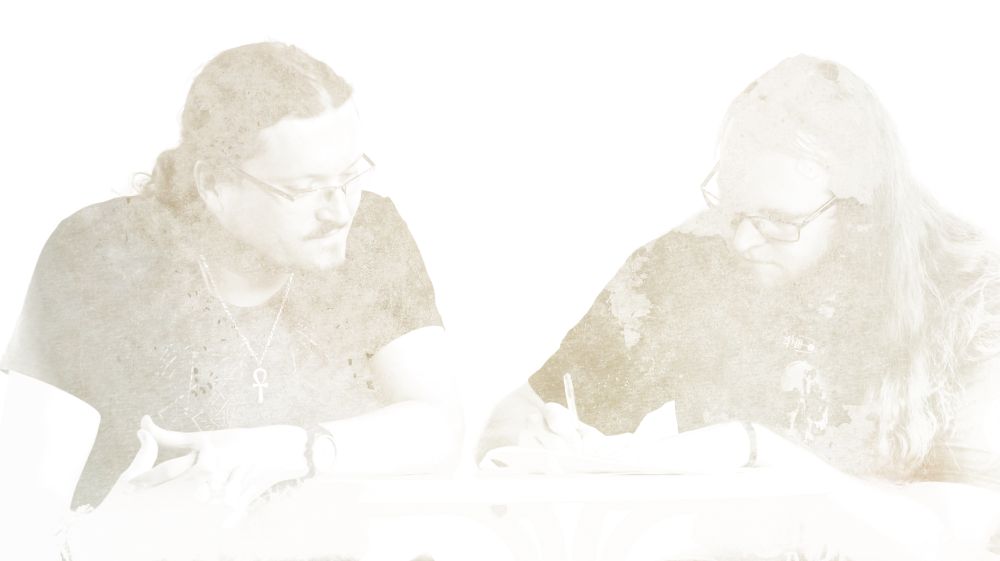