Dear friends, welcome to the next installment of our coverage pertaining to the upcoming first volume of the new book series Dělníci kovu by Václav Votruba,  in which you can look forward to the authorized biography of Tom Necrocock. Today, we prepared for you a brief profile of thic iconic persona of the Czech scene, in case you are not entirely familiar with him: 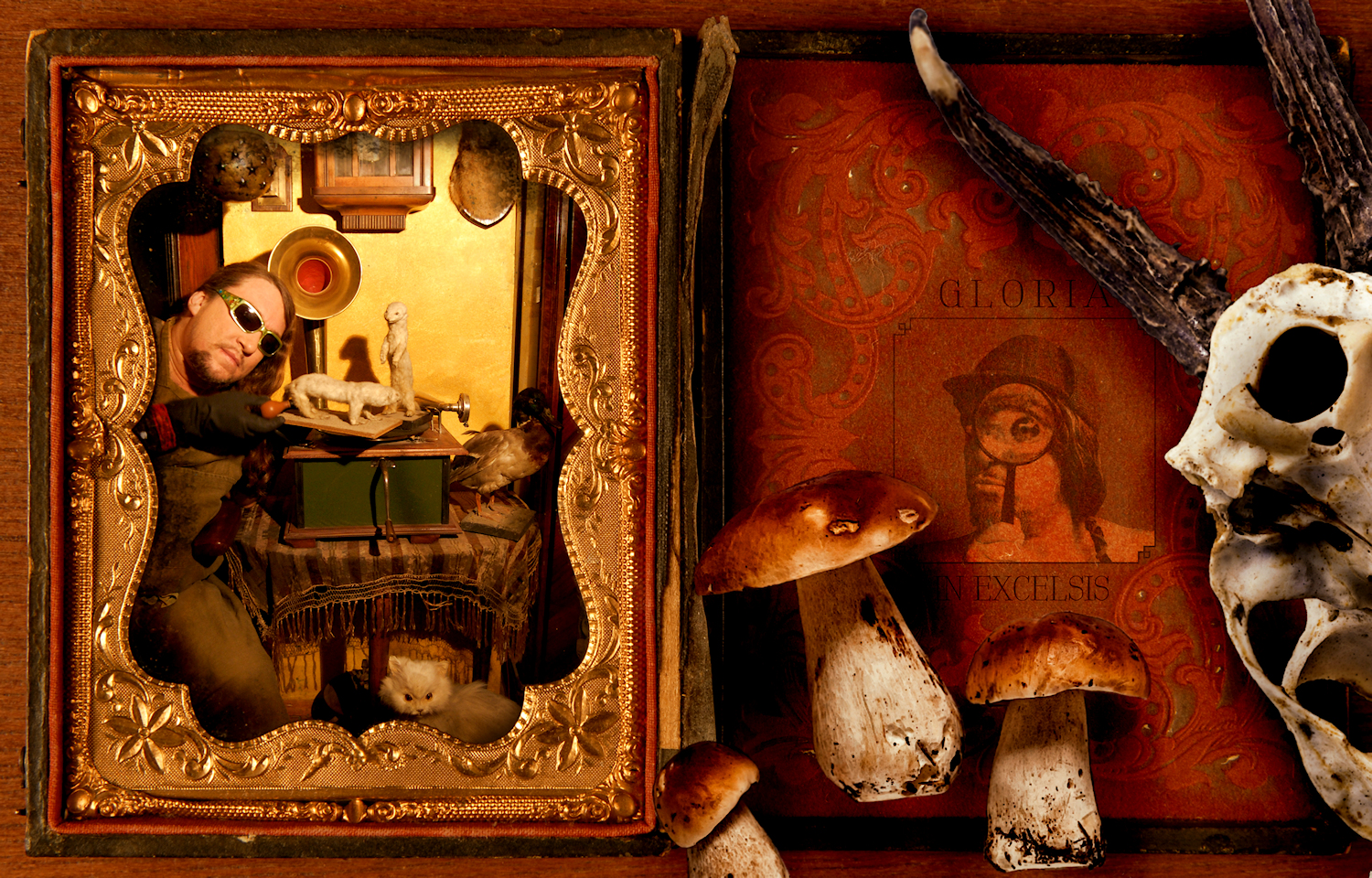 Iconic, controversial, singular… Tom “Necrocock” Kohout gained wider recognition as a member of the legendary Master’s Hammer, wherein he was involved in recording their two most cult albums – “Ritual” and “Jilemnický okultista”.

And while for some, this would suffice for the rest of their lives, for Necrocock it was just an appetizer. In 1994, he caught everyone off guard with an utterly brisk demo “Dreams of Caviar” by his new band Kaviar Kavalier, with which he set out to explore the largely uncharted territories of gothic rock/metal. Kaviar soon became a sensation, their debut full-length “+KLINIK+” a stuff of legends.

Kaviar Kavalier was a unique phenomenon also when it came to live appearances. Thus, many were probably saddened by Necrocock’s decision to withdraw and forgo any further live shows. On the other hand, he now had time for studio work, which he undertook with ever increasing zest.

In 2004, Necrocock returned to raw metal with his “Praktiky pohřebních ústavů” full-length, which was followed six years later by another unforgettable piece – the doom metal opus “Lesní hudba”.

These days, Necrocock creates primarily under his artistic moniker, though he does not forget Kaviar Kavalier, with which he has been dancing in a more upbeat rhythm. In the meantime, he also got involved in ambient music, as well as film score. Apart from that, he also appears on the new Master’s Hammer albums.

Simply put, Tom “Necrocock” Kohout is an incredibly active musician, which keeps pushing his boundaries. Stylistically diverse, though always recognizable from the first tone. A true icon of the Czech metal.