Dear friends, though the current pandemic mess did impact our release plans for Spring and Summer, it does not mean however that there will be nothing new from our production. Quite the contrary. After an acclaimed novel from the local metal scene Krev černých vran (The blood of black crows), the writer, musician and journalist Václav Votruba returns into the Czech metal waters also in a non-fictional manner...

...vis-á-vis a new series Dělníci kovu (Metalworkers), which is a loose sequel to the no less acclaimed trilogy Kniha kovu (Book of metal). You can thus be on the lookout for a succssesion of authorized biographies of notable individuals from the Czech metal scene; the system being one book covering one persona.

Today, we are thus beginning our usual coverage pertaining to the first volume of Dělníci kovu, which will be released this June. As usual, we will introduce this title from various angles in due course, though now you might be first and foremost wondering as to who the "openner" is.

We will tell you that as well, but try and guess first. Take the photo belowe as a hint. So? 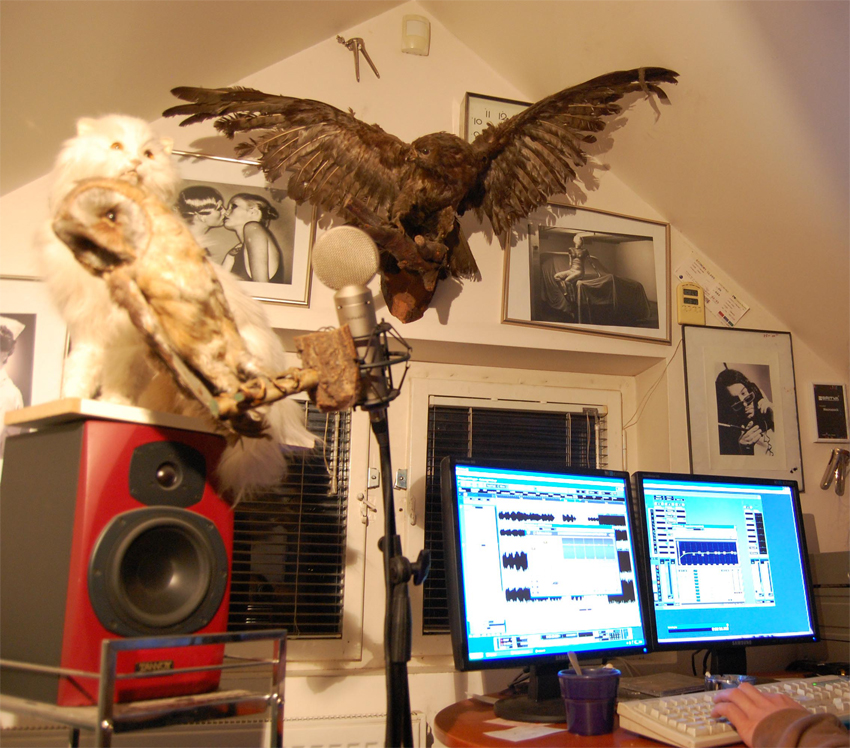