Art of "Dethroned" and other news

Dear friends, welcome to the third installment of our coverage pertaining to the upcoming debut album "Dethroned" of the Czech symphonic blackened death metal act DUSTBORN. Today's agenda is about the album artwork and other news.

First, we are thus presenting you the visual centerpiece of the album cover, authored by Zdeněk Pták, a painter from South Bohemia. In terms of technique used, it is thus a classical handpainting, not a digital one. You like? 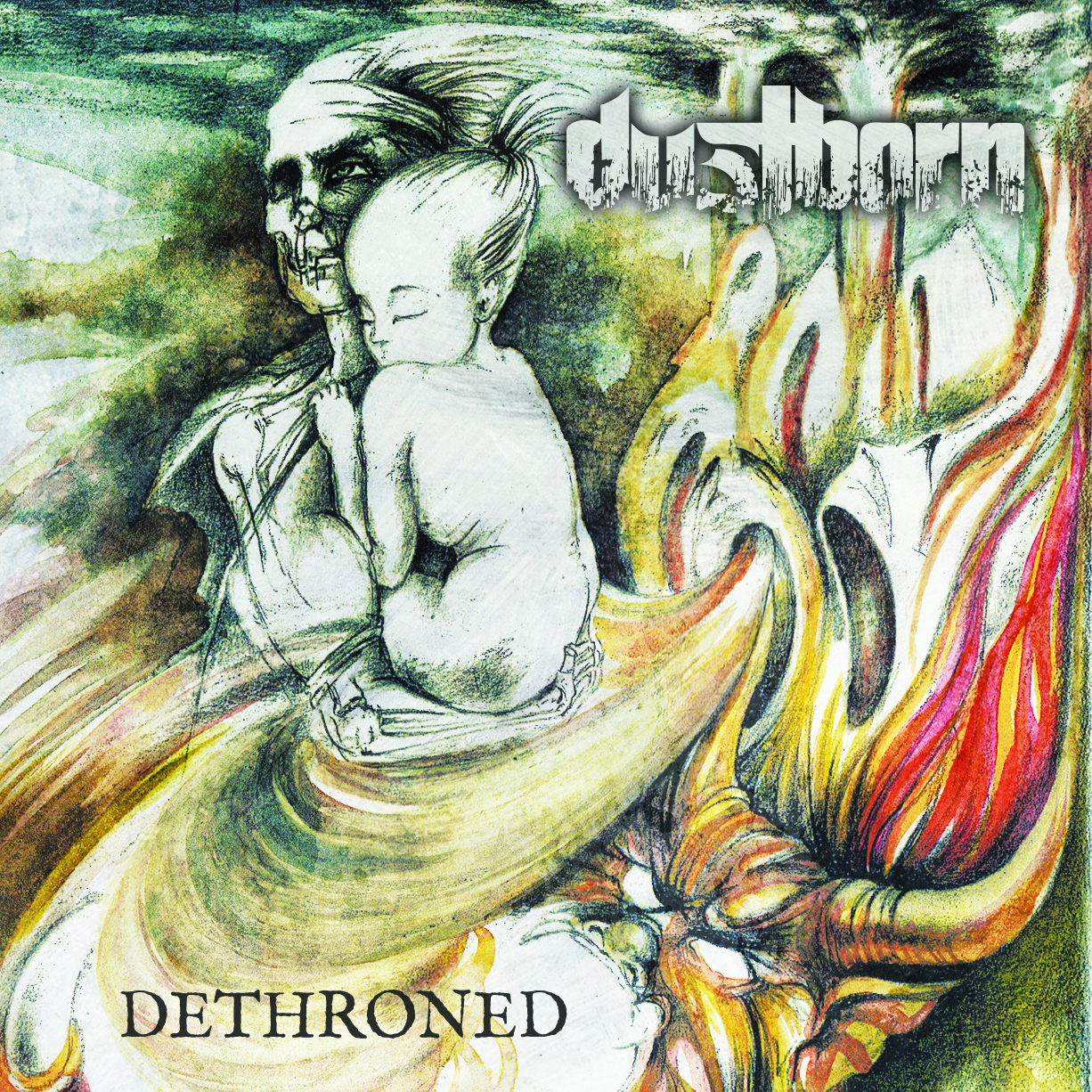 Second, here is the tracklist of "Dethroned", which consists of the following eight blasts:

And third, you should also not miss the current press release, wherein you can learn the direction of the album's lyrical side, and which themes and motifs it covers. Available here.

So enjoy and more next time!