Dear friends, as the holiday season draws to a close, it is time to get the wheels of our label rolling again and complete our release plan for this year. The first in line is the debut full-length of the Czech symphonic blackened death metal pack DUSTBORN. The album will be entitled "Dethroned" and is set for release at the end of September!

If this band escaped your radar so far, then know that it was formed in 2017 in České Budějovice and its core is composed of three musicians, who in that year left the ranks of the genre-wise similar act Desire for Sorrow. Since then, DUSTBORN have already performed multiple shows, including one on this year's MetalGate Czech Death Fest, however discography-wise, there was so far only the EP "MMXVIII", which is why the debut full-length is in order.

We thus welcome DUSTBORN as the latest reinforcement of our ranks!

Today thus begins our customary coverage, bringing an in-depth look at "Dethroned". The starting point is as usual several snapshots from the album deal signing. 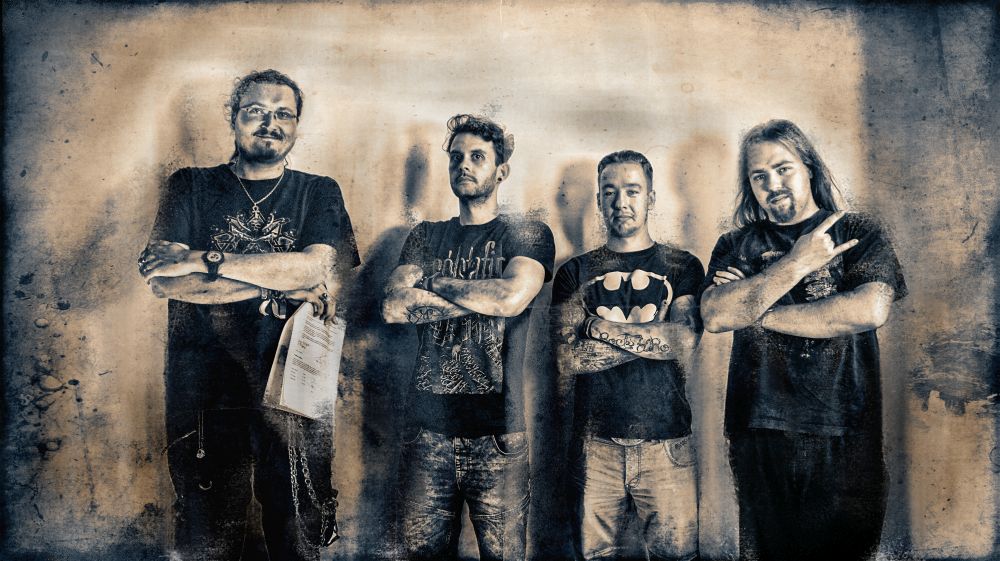 Enjoy and stay tuned for more!