Octodance European Tour 2016 is over (moreless)

And it was a blast! Our two label bands - cyber metallers MINORITY SOUND and lovecraftian post-rock/metal band POSTCARDS FROM ARKHAM, took central Europe by storm from 15th to 23rd September and spread not only their names but also some notable evil.

Now it is safe to say, that Octodance European Tour 2016 meant big success for all of us. We learned a lot, had some once-in-a-lifetime experience and made new friends everywhere we played. Each gig was unique in its own way, which leads us to conclusion that choosing one as the best is simply impossible.

However if it wasn't for the promoters, the fans and - last but not least - for the musicians themselves, we wouldn't have such positive conclusion. MetalGate would like to say "thank you" to all promoters, soundguys, bartenders and others who made the evenings a smooth ride. Thanks to all fans for supporting our bands! And finally, we salute the musicians for their professional attitude and top level performances. You kept that going from the beginning to the end of the tour!

If you want to recall the atmosphere of the gigs, or if you are curious how this tour looked like, visit our tour reports here: 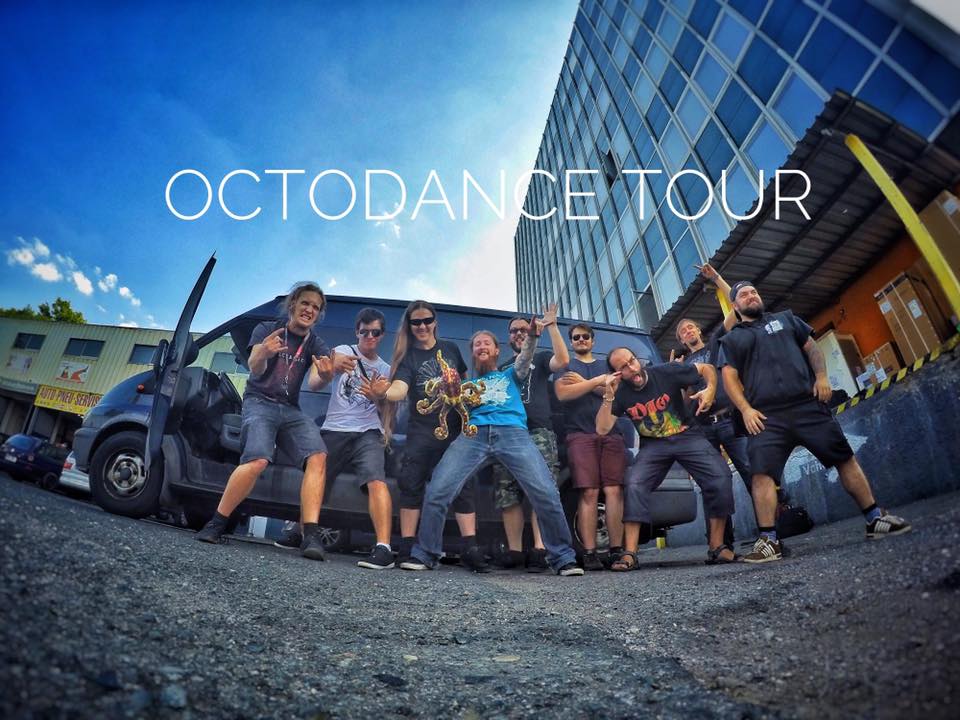 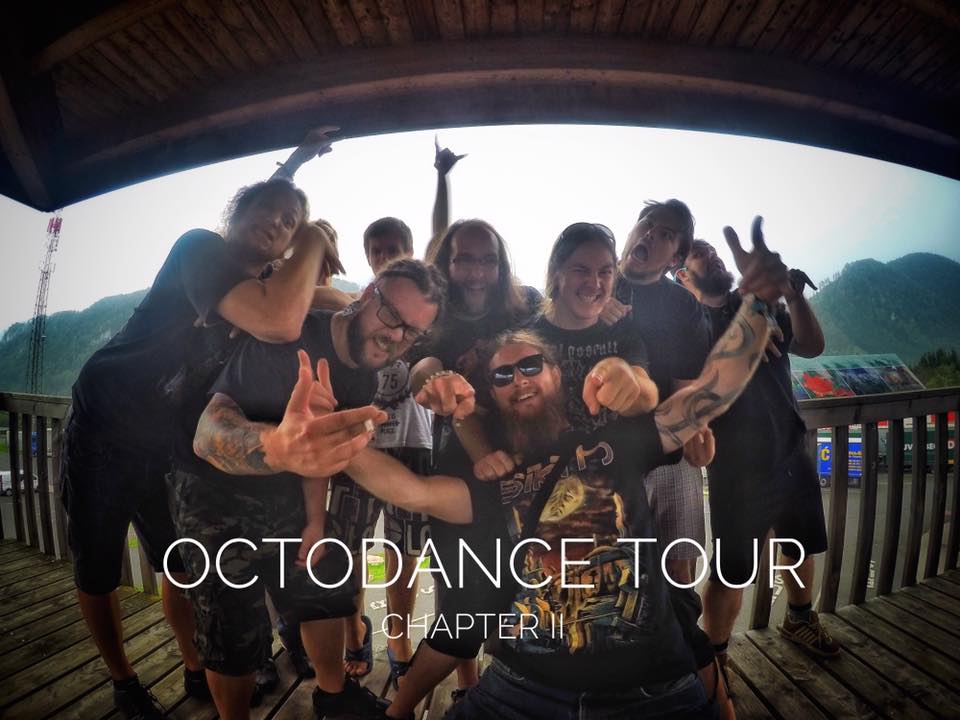 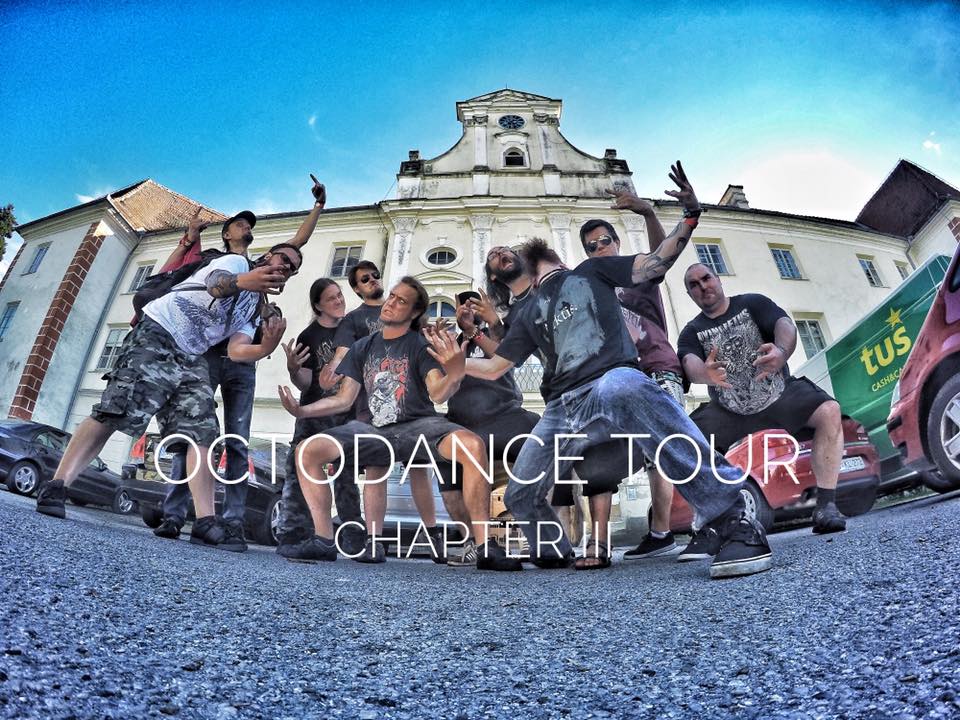 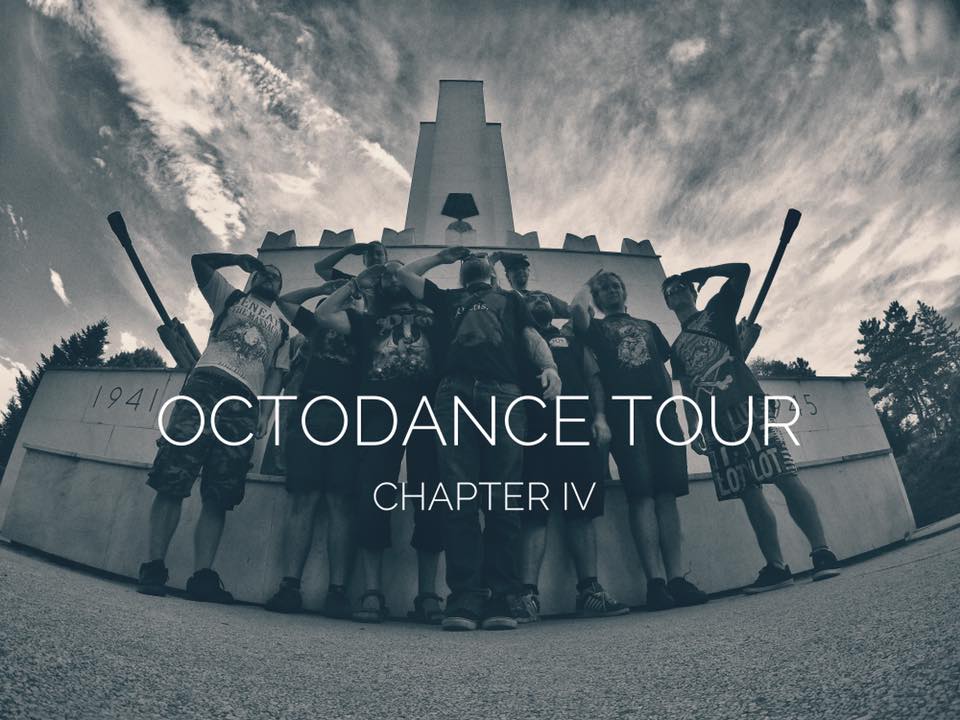 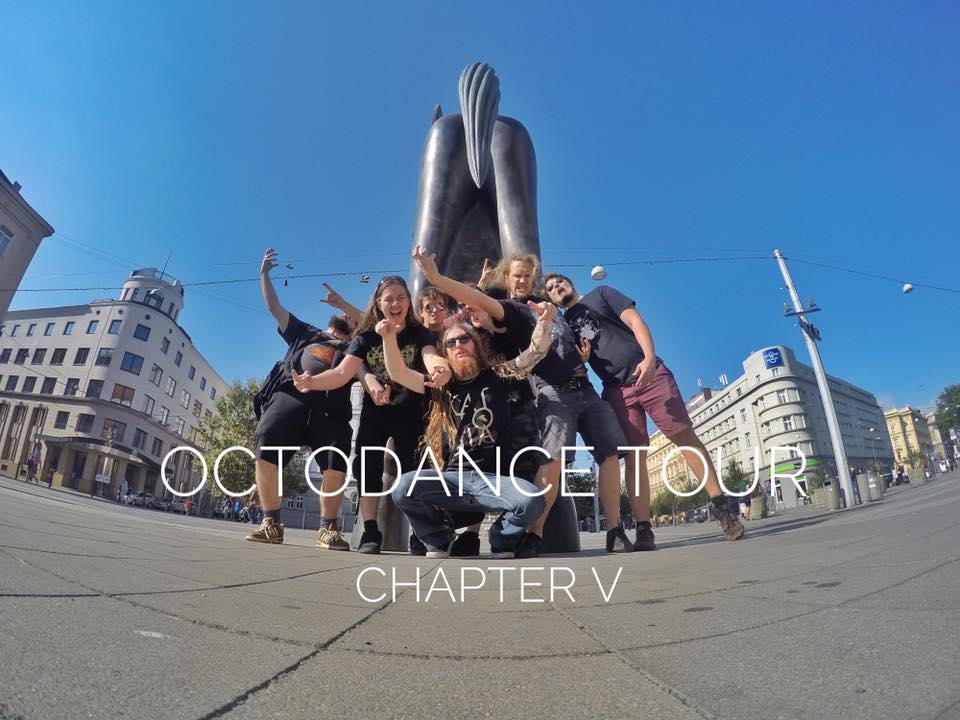 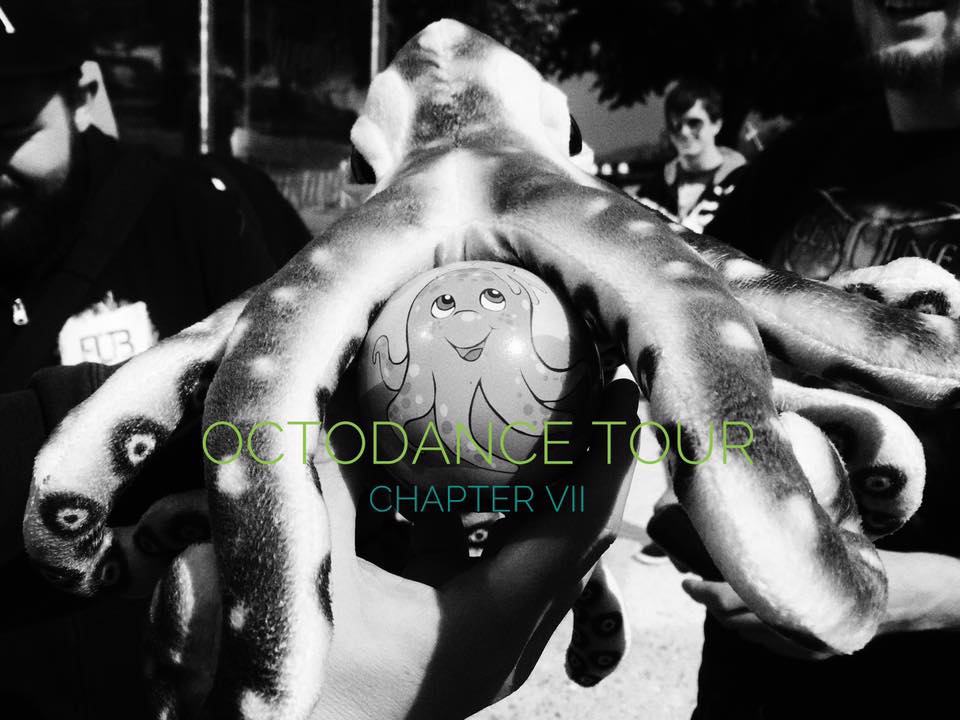 Beside photos and travel logs, we also have for you a comprehensive videoreport from the whole tour. Enjoy!

More videos from individual shows can be found on our FB page, so head there as well.

The tour has its last stand on 19th November in Modrá vopice, Prague. MINORITY SOUND and POSTCARDS FROM ARKHAM will share stage with their friends KAAK and Prague-based slam death team CONGENITAL ANOMALIES there. Follow the event here.

Before that however, the entire octoline-up shall appear Friday, October 21, in Most, only to relocate to Erfurt, Germany, a day later, Saturday, October 22, to support the mighty MORTIIS! So drop by, if you have the chance.