Statement about the COVID-19 pandemic impact on MGCDF 2021

Dear friends, it is one year later, and we are once again faced with the question of what is to happen to this year’s installment of our/your Czech metal feast, and same as last year, this question lacks a clear answer. On one hand, there is some improvement in the epidemic situation, as well as an outline regarding conditions, under which open air cultural events could take place. On the other hand, however, there are still too many unknown variables in play for us to be able to assume without any doubt that all would go back to normal by June, whereby the 12th installment could take place no problem. 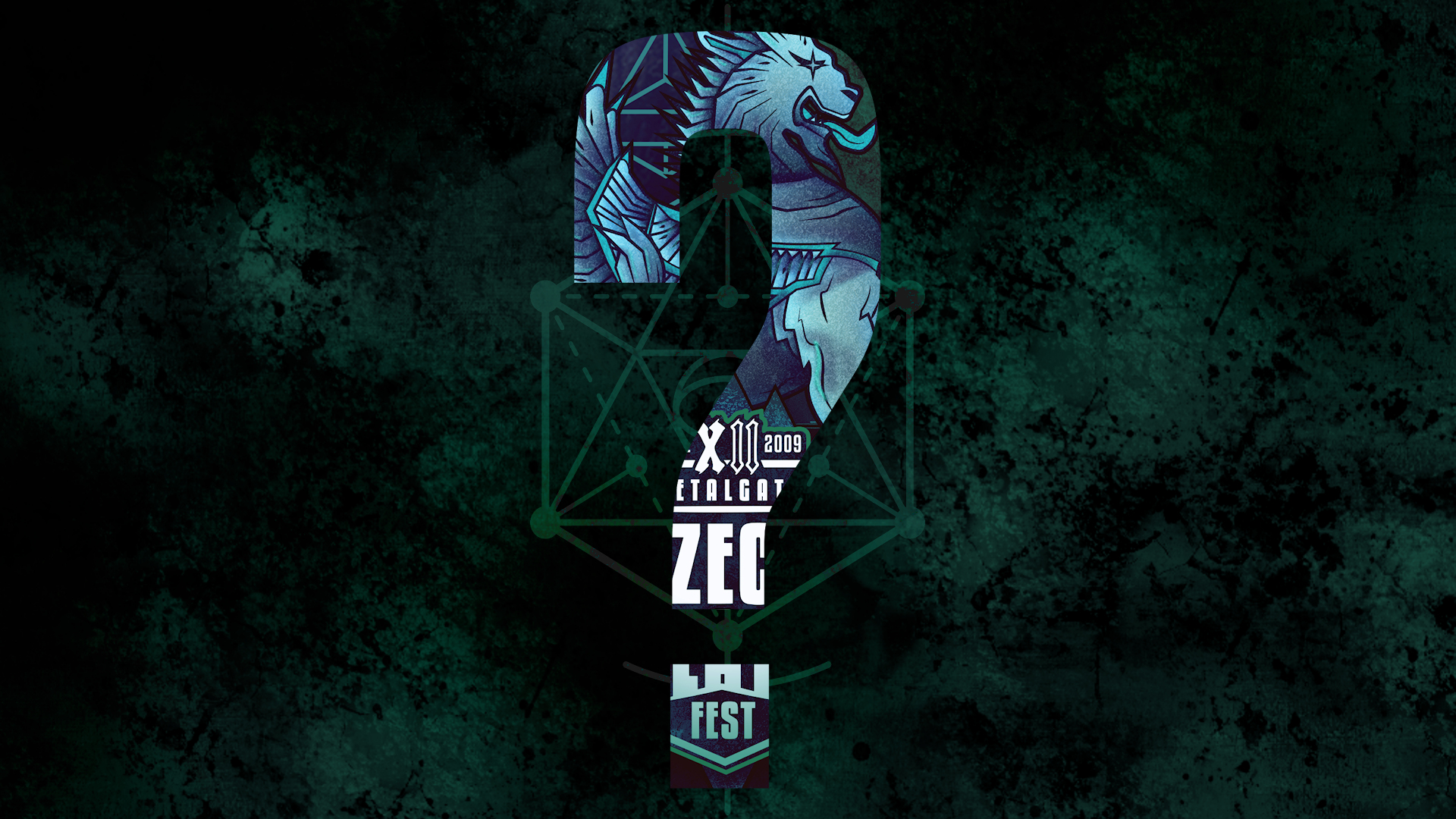 Given such circumstances, we have decided for the time being to move in fact in both directions simultaneously. What does it mean? Our thesis is that it is in any case not possible to expect that MGCDF 2021 will take place in its usual format. At the same time, we are hoping that a miracle will happen, and our festival will take place at least in some, shall we say, “local” version.

To create a maximum possible maneuvering space, in case we could go ahead after all, we decided to reschedule all international bands (except the Slovakian ones) to 2022 and base the potential line-up of this year’s installment purely on the local scene. With such a move, we will avoid, among other things, possible complications and restrictions regarding over-the-border traveling, thus making the production and logistics easier. Of course, we will again do our best to keep the roster of foreign headliners and other guests as is for next year.

Such is then the first scenario we are working with – the 12th installment in local iteration with one stage, Czech and Slovak bands, and due to understandable reasons with certain limitations in the pastime activities, which would exclude MGCDF for kids, as well as all collective contests. We would of course strive to compensate you on site for such a downgrade in another way.

The second scenario is then, logically, again a complete postponement of the 12th installment for a year to 2022, and though we would be happy, if it did not come to that, we need to be ready for it.

At the same time, we outlined the last week of May as the deadline, by when it is to be decided, which of the two scenarios is to occur.

For completeness, let us also add that all tickets remain valid no matter what. Likewise you will not miss out on this year’s festival merchandise, which we shall introduce next week along with pre-orders.

Such is then the current development; we are still hoping that we shall at long last see you in June; and expect further news from us by the end of May.

Hold fast and thank you very much for you continued support!