We are changing the format of MetalGate Masacre vol.6

We simply must. Not enough bands passed the registration into the sixth installment of band playing hard music contest MetalGate Massacre, too few for the contest to go on as usual. 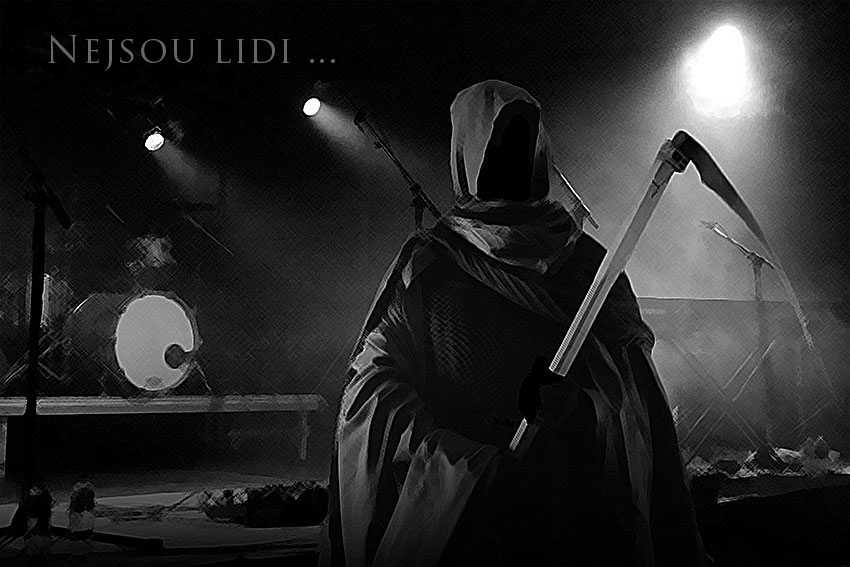 Exactly 16 bands successfully completed the registration process. That means that if the contest ran as usual, all would enter the basic rounds, whereby the contest would de facto ceased to be a contest, as the panel of jurors would have no one to pick.

It is then precisely for this reason that we are, for the first time in the history of MetalGate Massacre, forced to change the contest format on the go so to speak, so that it makes sense. Simply put, we have to make it shorter.

An alternative would be to cancel the sixth installment as such, but we do not want to do that because MetalGate Massacre already has its tradition, and most of all, it would be fair to those bands that successfully registered.

The new contest format is as follows:

All four live rounds will take place on Thursdays and the venue of the whole sixth installment shall be the Prague club Modrá Vopice. The dates of the individual rounds are thus:

The rest remains the same. There are no changes to the voting system, the composition of the panel of jurors, the prizes, or to the free entrance to the rounds.

The names of the bands advancing to the basic leg shall be announced December 15, 2015!

Stay tuned to the official website of MetalGate Massacre, or to the other info channels of MetalGate.